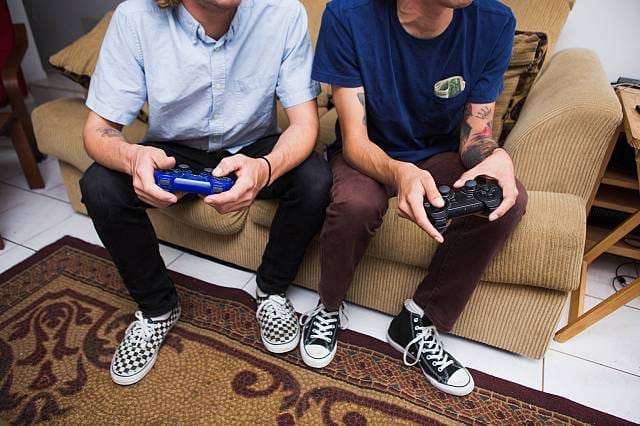 Video games are immersive, entertaining and engaging. They can also be addictive. With many games, it’s easy to become engrossed and to dedicate too much time, and maybe even money, to it. Gaming addiction is a real problem and it’s something that China, the world’s most populous country, is trying to tackle. A recent regulatory change has had a significant knock-on effect on the online gaming market. So what’s actually happened?

A cap on playing video games

China has decided to limit the amount of time under-18s can play video games to three hours a week. Minors are only legally permitted to play video games between 8 p.m. to 9 p.m. on Fridays, Saturdays and Sundays. They can also play during this one-hour slot on public holidays.

The rules cover any sort of device, handheld or not, that video games can be played on. Mobile phones, tablets, computers, laptops and gaming consoles are all affected. Minors are still able to use these devices whenever they want; they’re just very restricted when it comes to using them for gaming.

China’s National Press and Publication Administration has defended the new rules in saying ‘Teenagers are the future of our motherland … Protecting the physical and mental health of minors is related to the people’s vital interests, and relates to the cultivation of the younger generation in the era of national rejuvenation.’ The change comes as part of a broader effort by the Chinese government to not only protect youngsters, but to also prevent gaming companies from becoming too successful.

Chinese people under the age of 18 are already restricted. Rules put in place in 2019 limited time playing video games to 1.5 hours a day and 3 hours on holidays. This equates to 10.5 in a typical week. Thanks to the new rules, the amount of time minors can spend playing video games is capped at 3, less than a third of the previous allowance.

How the market reacted

There are over a hundred million people aged 18 and under in China. Nearly two thirds of them regularly play video games online. Thanks to the new rules, the amount of time spent playing video games is going to experience a decline like nothing else. It should come as no surprise then that many companies in the gaming industry are feeling worried.

China is a very lucrative market. With limits in place, companies can’t get as much money out of their customers as they would like. When news of the restrictions broke, share prices for various gaming companies tumbled, which was to be expected.

It remains to be seen what will happen when the rules actually come into effect. Many in China are against them and believe the government is being too controlling. Many have also been questioning how the restrictions could be effectively enforced; minors could easily use a parent’s account and get around the rules that way.

While the Chinese government means well, it’s gaming companies that are going to be paying the cost. It will be interesting to see whether any further restrictions on gaming will be introduced in China, and how gaming companies will approach the country in the future. There will no doubt be further limits to online casinos introduced at some point soon; some new casinos may struggle to do well in China if the limits are too much.