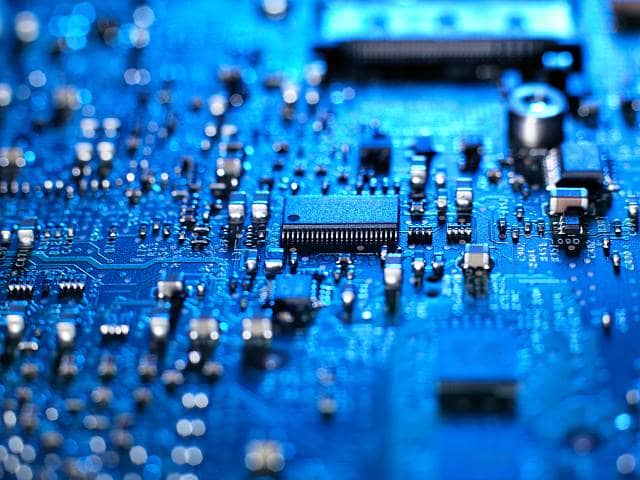 In a recent interview with Precisesecurity.com, Cactus VPN Chief Executive officer Sergiu Candja has stated that the current quarantine period offers VPN providers a golden opportunity to show people how VPN works. This comes at a time the global usage of VPN has skyrocketed.

During the interview, Candja also noted that with employees working from home amid the Coronavirus pandemic, VPN alone cannot be used to protect company data. He called on employers to go a step further and train their employees to avoid phishing/vishing attacks.

On the thorny issue of censorship, Candja noted that it’s a horrible practice, and nobody should stand for it. According to Candaj:

“This might sound very weird, but our final aim is for people to no longer need a VPN to access basic information that should normally be available to the public.”

He noted that this move can be attributed to the fact that both national governments and transnational systems have adopted laws and regulations that try to protect personal data and make end-users more secure.

Candaj added that in the coming years, the boost in online security will mostly take place in the background, something that will largely be influenced by a  user’s behavior and requirements.