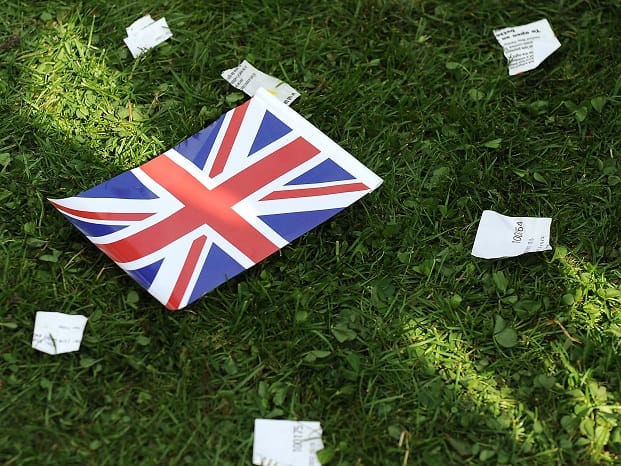 Peter Knapp: London, your image is being squandered

The Olympics showed off London at its best, but we’re failing to capture this positive brand for the long-term

The images and qualities that represent London to the outside world have been pretty much left to historical heritage, the royal family, and chance.

That’s the way it was, anyway, until the glorious weeks of last summer’s Olympics and Paralympics, when the world got to see a rather different side of London.

Rather than the default setting of Beefeaters and red buses, the Olympics presented the capital as a modern, diverse, dynamic city, capable of delivering a mammoth event with panache.

The real face of London shone through: a confident, creative, open city, packed with iconic modern design, rubbing shoulders with rich historical heritage, and home to thriving creative, arts and technology sectors, as well of course as the City.

A year on from the Games and it feels as if little has been done to capture and consistently project the image of modern London.

Does this matter? You might argue that London’s done pretty well at not managing its image.

But there is a compelling business logic to branding London properly.

The world is becoming a more competitive place. Cities in BRIC countries and in the Middle East are investing huge sums in infrastructure, cultural and business resources, not to mention marketing.

Creating a more coherent image of what modern London is about will help define London and Britain more clearly in the minds of people overseas.

It could help give us the edge in competing for visitors, business investment, and help businesses sell more effectively in foreign markets.

If London’s image is not managed more effectively, chance events will always fill the gaps.

Think back a year before the Olympics to the summer riots of 2011, which captured media headlines around the world. There was nothing to counter this negative picture of the city then.

To investigate the issue further, my company Landor Associates conducted a YouGov poll of Londoners to see how they felt about the image of the capital. We founda majority (51%) think it’s time London was represented by a single logo, similar to those of other global cities such as New York, Berlin, Prague, Melbourne, Madrid, Stockholm and Dublin. Just 31% disagreed.

We also asked creative leaders from other fields – such as property development, transport design, architecture and advertising – what they felt about the management of London’s image post Olympics, at a debate staged at the London Design Festival.

Key issues that emerged included the feeling that it is time a single body represented London’s image much more robustly; and that the negative debate and rules surrounding immigration is having a very negative impact on the city’s image, and could potentially be damaging the ability of creative industries to compete.

Our poll suggests Londoners are far more confident about their city’s status and make up.

This strongly suggests that businesses would benefit from more proactive image management for London, but also that London’s residents would feel good about it too.

Better brand management of London could make us even prouder and happier to live and do business in one of the world’s greatest cities.

Peter Knapp is the global creative officer of Landor Associates

Note about Landor Associates’ London Brand Poll: All figures, unless otherwise stated, are from YouGov Plc.  Total sample size is 1,353 adults in London. Fieldwork was undertaken between 27 – 30 September 2013.  The survey was carried out online. The figures have been weighted and are representative of all London adults (aged 18+).