Home Business NewsBusiness Over $66bn wiped off Apple shares – are we bored of the iPhone? 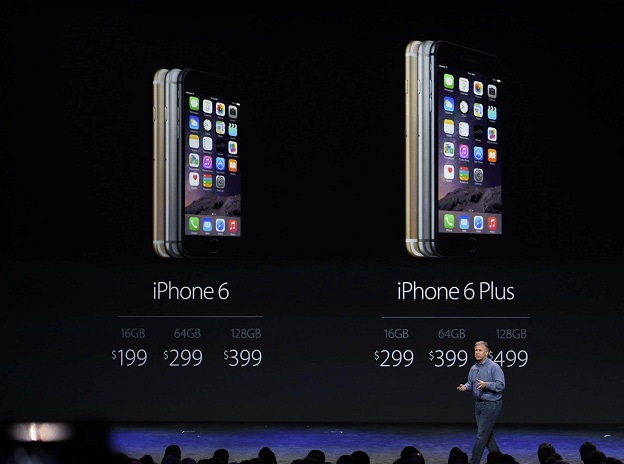 Over $66bn wiped off Apple shares – are we bored of the iPhone?

Apple lost over $66bn of its value after figures showed that the tech giant sold fewer iPhones than expected.

Apple sold 47.5 million iPhones in the third quarter, up 35% from the same period last year.

However, analysts were expecting Apple to sell over 48.8 million handsets.

Colin Gillis, an analyst for BGC Partners: “Where are you going to find growth in the world? You’ve done an amazing job sucking all the smartphone profits into your balance sheet, but smartphone sales are slowing. What’s going to happen when the industry matures, just like PCs did?”

Apple CEO Tim Cook said: “We had an amazing quarter, with iPhone revenue up 59% over last year, strong sales of Mac, all-time record revenue from services, driven by the App Store, and a great start for Apple Watch.”

We put these politicians through Google’s Deep Dream. Don’t look unless you want nightmares

Apple Pay UK launch: Here’s the Tube trap you need to watch out for