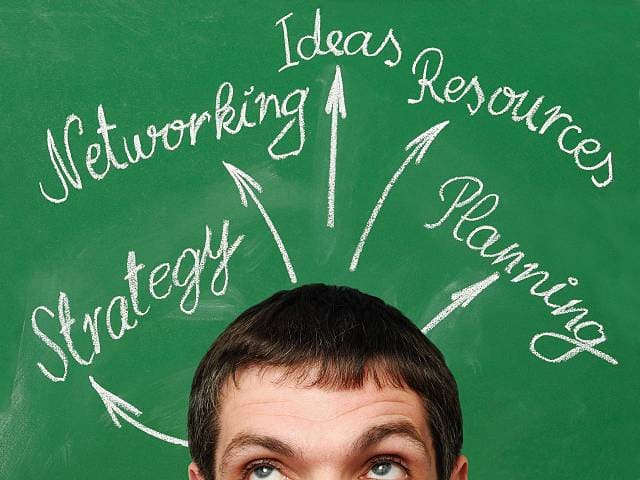 New research released today reveals that more Brits than ever before want to start their own business in 2018.

The survey of 1,000 working British people, carried out by award-winning cloud accounting software provider FreeAgent, found that 18 per cent of Londoners intend to start their own business within the year of 2018.

With over 32 million people currently working in the UK, according to ONS statistics, that means 3.5 million (11 per cent) Brits are expected to become their own boss before the start of 2019.

FreeAgent conducted a similar poll last year and found that, by contrast, 3.2 million workers were prepared to start their own companies in 2017.

FreeAgent found that the top three reasons for wanting to start a business were:

While the top three concerns around setting up a business were: