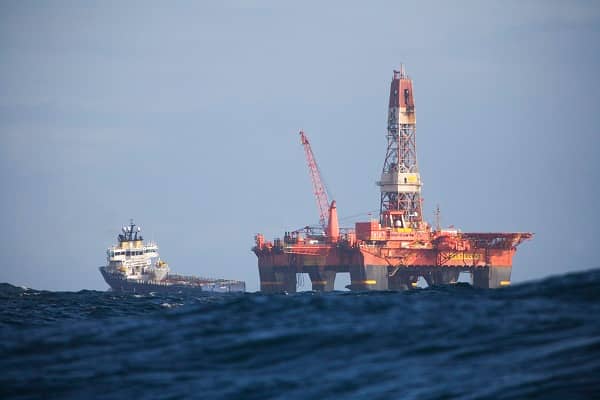 A small bounce back in the oil price was enough to give BP and Shell a lift and provide welcome support to the FTSE 100 index, up 1.1% to 7,245.

Oil supplies have been watched closely in recent weeks amid concerns about a slowdown in the global economy.

“Fundamentally supplies continue to be tight and there is still enough economic activity to stop oil prices slumping. However, lingering recession fears could act as a ceiling on the oil price so we might not see the black stuff race ahead in value too much from current levels,” Russ Mould, investment director at AJ Bell, said.

“The sign of a well-respected business leader is when the share price sinks on news of their departure. That’s happened with Grafton after Gavin Slark handed in his notice after 11 years at the top. He’s helped to sharpen the company’s focus and expand geographically, breathing some life into the business and that’s why investors are disappointed he is now leaving.

“Hipgnosis Songs Fund jumped 2% after a court decision which will effectively see it collect a greater royalty rate for music streaming. The investment company says this is a win for songwriters but deep down we all know it has a big grin on its face, given it will also benefit from the songs on which it holds royalties.

“What’s unknown is how this will affect valuations for future royalty deals – the potential to earn more money from them would suggest royalties will become more expensive to buy.

“Pets at Home tumbled nearly 7% after a broker downgrade. RBC cut its rating on the stock to ‘underperform’ which has spooked investors. The shares have now fallen by 38% year-to-date despite pet products and services seemingly being a defensive industry.

“Beloved dogs, cats and more need feeding whatever the economic climate and owners typically view healthcare in this area as a non-discretionary spend, so in theory Pets at Home should be doing well. However, the market doesn’t seem to share this view judging by the performance of its share price.”