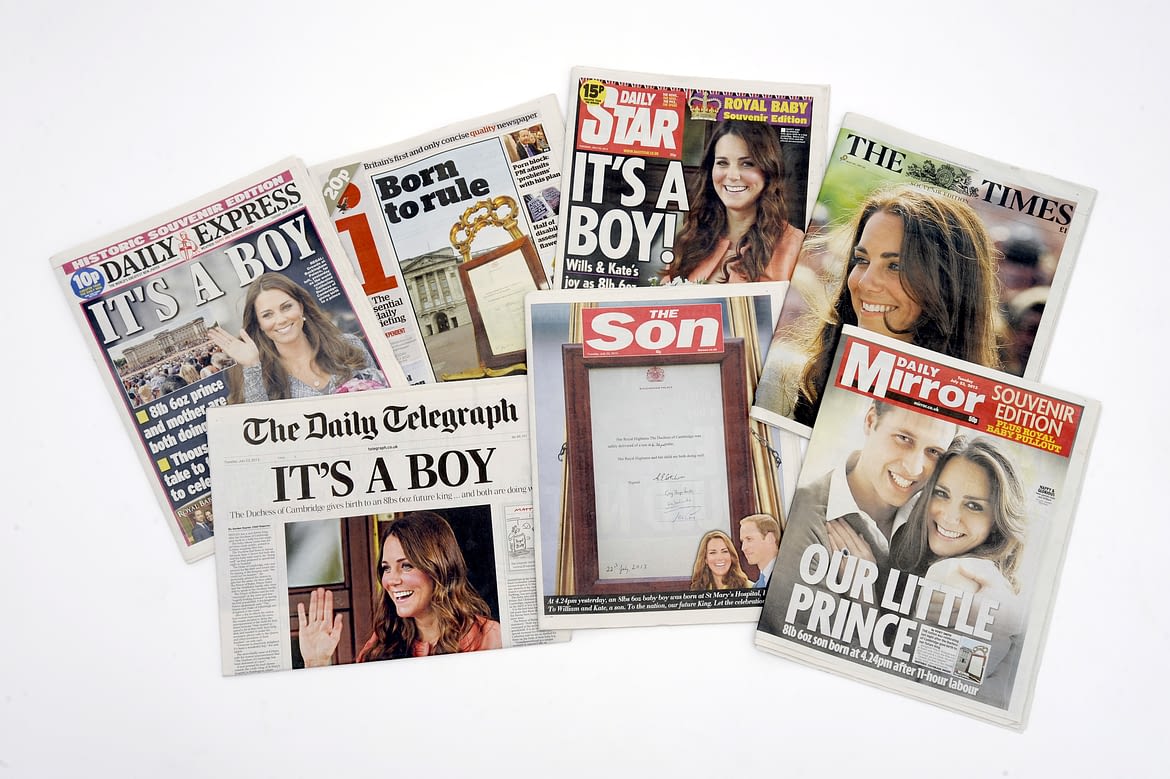 The parent of the Mirror and Express newspapers has reported a £113m half-year loss after slashing the value of its regional publishing operations. Like-for-like revenues over the half year to 1 July also fell 7.2 per cent.

Reach further said that the £150m charge reflected a “more challenging outlook” for its regional businesses.

Chief executive Simon Fox added: “We have delivered a positive financial performance in what remains a difficult trading environment for the industry, in particular the regional businesses. The benefit of improved performance from national print advertising coupled with further cost mitigation will support profits over the year despite a further increase in newsprint prices for the second half.

“We have started the process of integrating Express & Star in order to accelerate the benefits that our combined scale will deliver and have a clear strategy which fully reflects the changing shape of the group.”