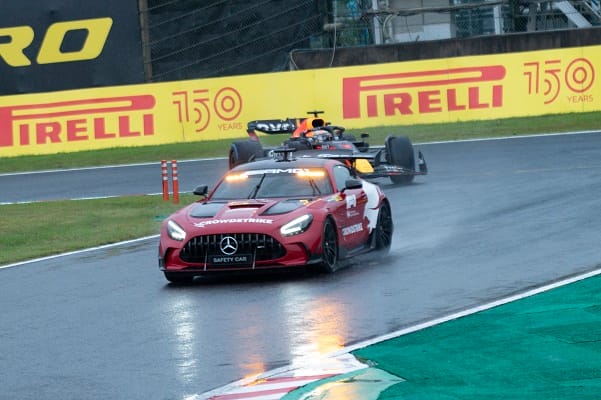 Germany’s Mercedes-Benz is to sell its Russian assets to a local investor, becoming the latest carmaker to pull out of the country since Moscow sent troops to Ukraine in late February.

The Russian ministry of industry and trade said in a Telegram statement:

Mercedes-Benz intends to sell its shares in Russian subsidiaries to a local investor.

The new owner of the Russian divisions of Mercedes-Benz, Avtodom, will be able to attract other companies as partners for joint productions.

Mercedes-Benz confirmed it intended to sell in a separate statement. The general director of Mercedes-Benz Russia, Natalya Koroleva, said:

were the main priority in concluding the deal with Avtodom. No financial details of the transaction were provided by either side, but the German carmaker estimated the value of its Russian assets at €2bn.

Many foreign companies left Russia for ethical or logistical reasons in recent months, including carmakers Renault and Nissan. Western sanctions imposed on Russia since the beginning of the Ukraine offensive have heavily disrupted supply chains, with the technology and automotive sectors badly hit.