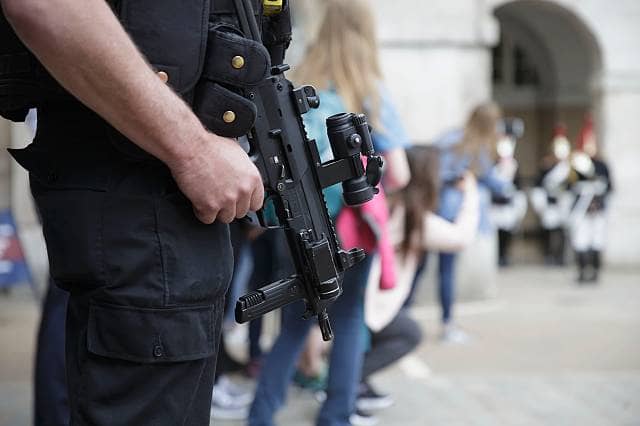 Manchester attack: MI5 start to review their handling of intelligence

The security service, otherwise known as MI5 has started an internal review over how they handled intelligence on Salman Abedi, who was the suicide bomber at last week’s Manchester Arena.

Amber Rudd the home secretary said this review is the “right step” for the service to take following last week’s terror attack that killed 22 people.

It is extremely unusual for the service to conduct their internal investigation over intelligence that was ‘purportedly’ provided to the service.

A source said to Reuters, on the condition of anonymity: “The review will look at what was known about Abedi, what decisions were made about the intelligence and what, if anything, could have been done differently.”

“This is a review that would seek to answer whether there are lessons to be learned from how the Security Service handled the intelligence on Abedi.”

There are some 20,000 terror suspects known to the service along with 3,000 who are currently under “active investigation,” according to the Reuters source.

The security services has foiled 18 terror attacks since 2013 and five since March this year.