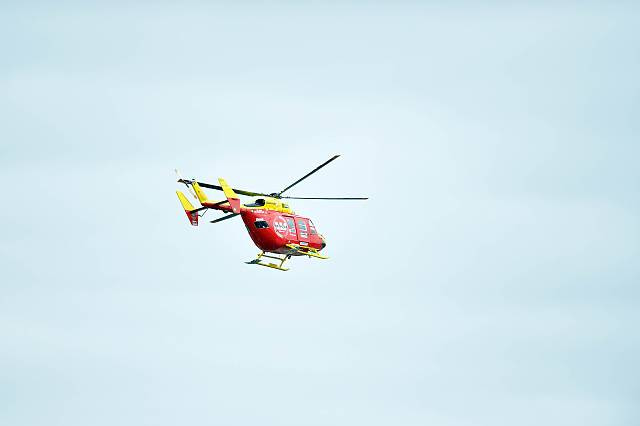 A Man in Wolverhampton stabbed his Mum in the stomach and left her with life threatening injuries, kills his sister then kills himself.

Police stormed a block of flats today in Wolverhampton after a knifeman stabbed and killed a woman leaving another fighting for her life. The knifeman was also killed after he then inflicted fatal stab injuries on himself. The police were forced to use stun grenades as they stormed the flat this morning about 09:45 GMT.

The scene at Leasowes Drive in Merry Hill, Wolverhampton is where a woman who was in her thirties died. The male suspects also in his thirties was also pronounced dead at the scene, West Midlands Police said.

West Midlands Police said another Woman in her fifties was taken to hospital with stomach injuries, she is in a critical condition. Whilst a police officer was treated with minor injuries and later released.