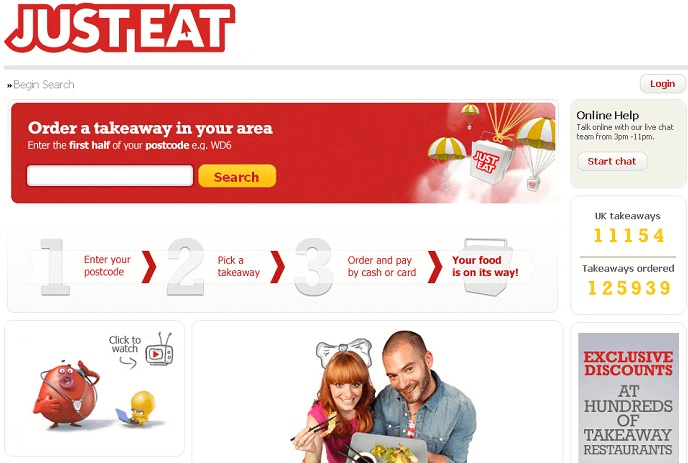 London-based JUST EAT is set to float in the UK in April this year for a valuation of £700m-£900m, the FT has reported, in a boon for the London market.

It will be the biggest IPO for a Tech City-based company.

The online takeaway-ordering service has over seven million members across the 13 countries it operates in, who can access more than 30,000 restaurants.

The company was founded in 2001 by – as JUST EAT’s website describes them – “a group of handsome, devilish young Danes”.