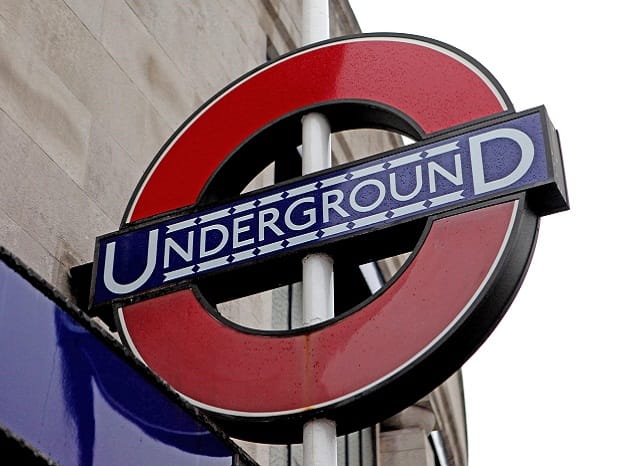 Jubilee Line to shut for 30 days over next two years

The Jubilee line is to be shut for more than 30 days after health & safety inspectors found acidic water in the tunnel walls.

The line, between Finchley Road and Waterloo stations, will be first shut on Sunday, 16 June followed by Monday, 26 August, the day of the Notting Hill Carnival.

A series of six-day shutdowns are planned for the next two Christmas periods.

The repairs will cost £40m and the series of closures will take place over the next two years.

Manuel Cortes, leader of the TSSA transport union, said: “This is all we need. Now it’s the wrong sort of water. Jubilee line passengers – and businesses served by the line – have already suffered more than their fare share of disruption without more on the way.”

RMT General Secretary Bob Crow said: “The reality is that tunnels deep under London are always going to be at risk of damage and decay from a variety of sources and if it’s the Jubilee Line now there is nothing to say it won’t be other parts of the system tomorrow.

“Foolhardy cuts to maintenance and staffing do nothing other than increase risks and leave us facing crisis situations for want of taking preventative measures earlier on.”

Caroline Pidgeon, leader of the Lib-Dem group at the London Assembly and of the Assembly’s transport committee, told the London Evening Standard, “Instead of more than 18 months of repeated weekend and holiday closures I question whether one intensive block closure, perhaps in August, would be both cheaper and less disruptive.

“Given the pain from weekend closures often runs into the week, with delays on Monday mornings being a frequent problem for commuters, alternatives must be considered.”

Pidgeon added: “We don’t want yet more closures for Jubilee line passengers dragging on into 2015.”

Three further Sunday – dates to be announced – when service won’t start up to 11 am.