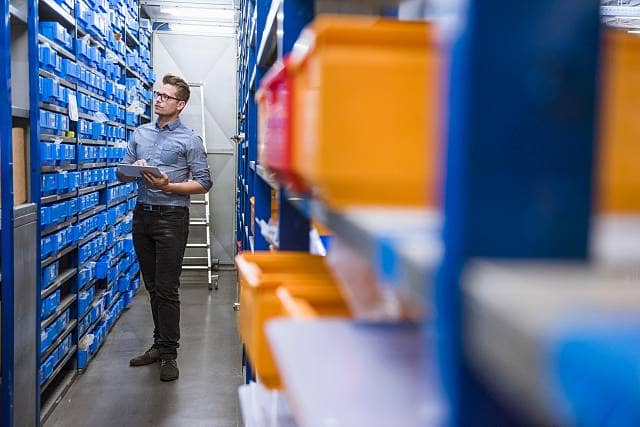 JLL has published its 2017 industrial Big Box research which reveals the following highlights: