Home Business NewsBusiness It's a shoe-in! Jimmy Choo to list in London for $1bn 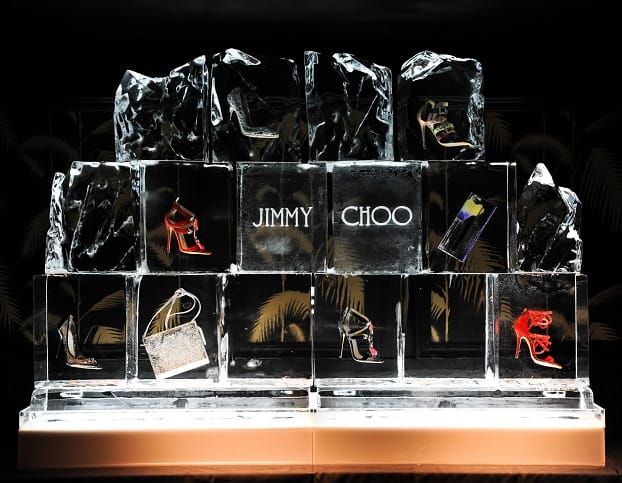 It's a shoe-in! Jimmy Choo to list in London for $1bn

Jimmy Choo is to step up to a $1bn (£62m) float on the London Stock Exchange.

According to Bloomberg, the British luxury shoe maker could be listed in London as early as this month.

Co-founder Tamara Mellon is reportedly selling a 25% stake in the business. The sale is being managed by HSBC and Bank of America.

Founded in 1996 by Jimmy Choo and Tamara Mellon, the brand was sold to private equity thrice before JAB Luxury bought it for over £500m in 2011.

Over the years, the brand has made headlines for its popularity among celebrities and for disagreements between its two founders. Mellon fell out with Choo over the latter’s lack of contribution to designs.

In an interview on BBC Radio 4’s Today programme, Mellon said: “The original idea was for Jimmy to design the collection and I would run the operations of the business.

“But it soon became very clear that Jimmy’s skill was in making shoes. He’s a cobbler.” Choo stepped down from the business in 2001.

Jimmy Choo has more than 180 stores in 32 countries.

“Oppressive, arrogant and inept” – here is the UK’s ugliest building