Home Business NewsBusiness Is your job at risk? 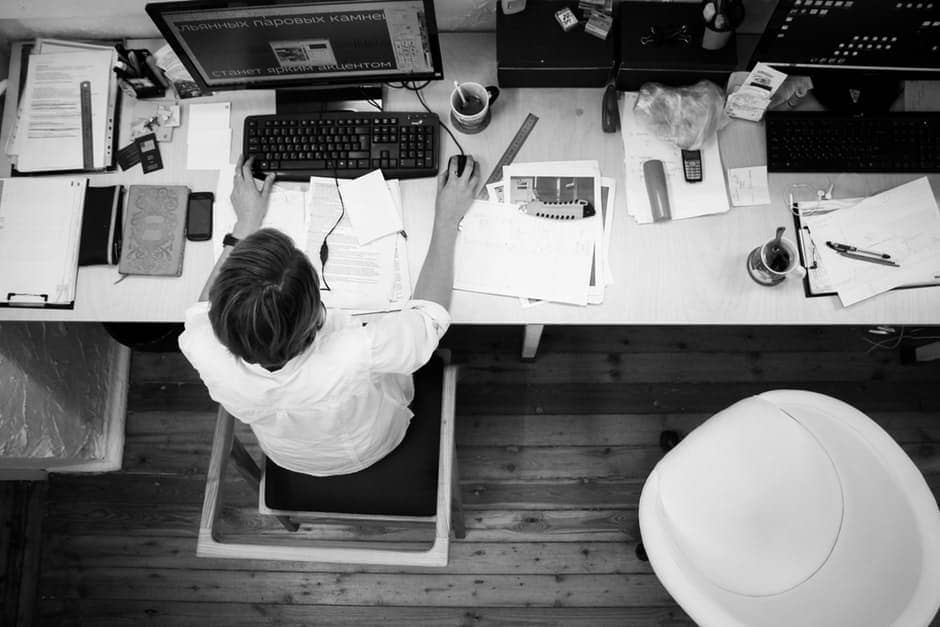 Is your job at risk?

This study shows why

Over 1.4m jobs are at risk as 363,000 small businesses plan to stop trading in the next five years, according to a survey commissioned by business for sale marketplace Bizdaq.

1.4 million jobs under threat – With the average small businesses employing just over 4 employees, there are 1.4m jobs at risk.

Selling also on agenda – A further 510,000 business owners plan on selling in the next five years.

Of the 1.4m jobs at risk from business closures, 529,000 of those will be at risk in the next 12 months, as businesses cease trading at an alarming rate.Small business owners in the North East were found to be the most likely to leave their business in the next five years, with 29 per cent planning to exit.Those in the West Midlands were revealed to be happiest in their business, with only 14 per cent considering exiting.

The survey found Brexit uncertainty is the leading cause of business closures for young business owners, with 35 per cent of young entrepreneurs (respondents aged 18-34) exiting their business because of Brexit. This figure dropped to nine per cent in 35-54 year olds, and just three per cent for small business owners aged 55+, showing older generations aren’t as concerned by the vote to leave.