Home Business Insights & Advice How to effectively bootstrap your business 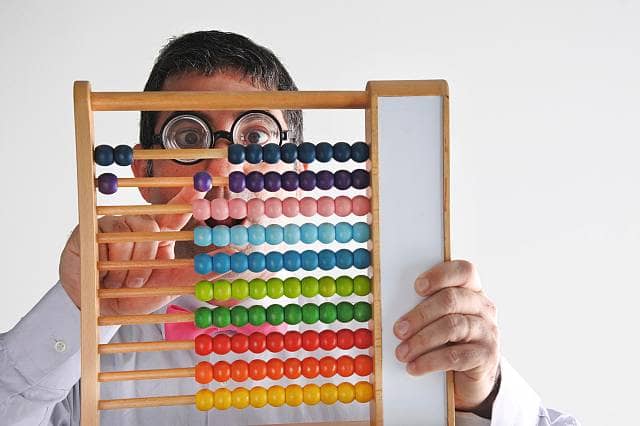 How to effectively bootstrap your business

This is an excerpt from London & Partners’ Route to Finance report

In a much-quoted quip, tech writer and publisher Tim O’Reilly compared finance to gasoline on a road trip.

“You don’t want to run out of gas…but you’re not doing a tour of gas Stations.”

Perfectly true. However, where will you get that first full tank to get your business up and running?

At the outset, many entrepreneurs draw on personal savings and small loans from friends, family and other willing sources. Known as ‘bootstrapping’, it’s often the only way to fund the creation of their venture.

Here’s everything you need to know about bootstrapping:

Before embracing the more formal funding rounds, most of the startups begin life as bootstrapped ventures. In fact, bootstrapping is how almost all entrepreneurs start out: borrowing small amounts of investment from wherever they can find it. Typical sources are family and friends, personal savings, bank overdrafts, and the operating revenues of the company.

Many of today’s best-known corporations started like this: Apple, Dell, HP, and Microsoft, for example. And it’s not just in the tech space that it’s common: even Coca-Cola was once a bootstrapped venture.

Who is it for?

In a nutshell, bootstrapping is for start-ups at the earliest stage. It’s commonplace for a simple reason: there’s often no alternative. Though part of a global investor network, Susanne Chishti of FINTECH Circle says entrepreneurs should bootstrap for as long as they possibly can. “Once you take on external investment, you begin to give away equity – and with it, ownership and control of your business.”

What are the benefits and drawbacks?

Bootstrapping can be a steady way to support your business once you begin building revenue streams. Entrepreneurs often value the control and independence it brings, especially in those very early days. On the downside, it can be a precarious way of financing a company, which places significant financial risk on the entrepreneur. And it’s unlikely to be enough to drive rapid growth.