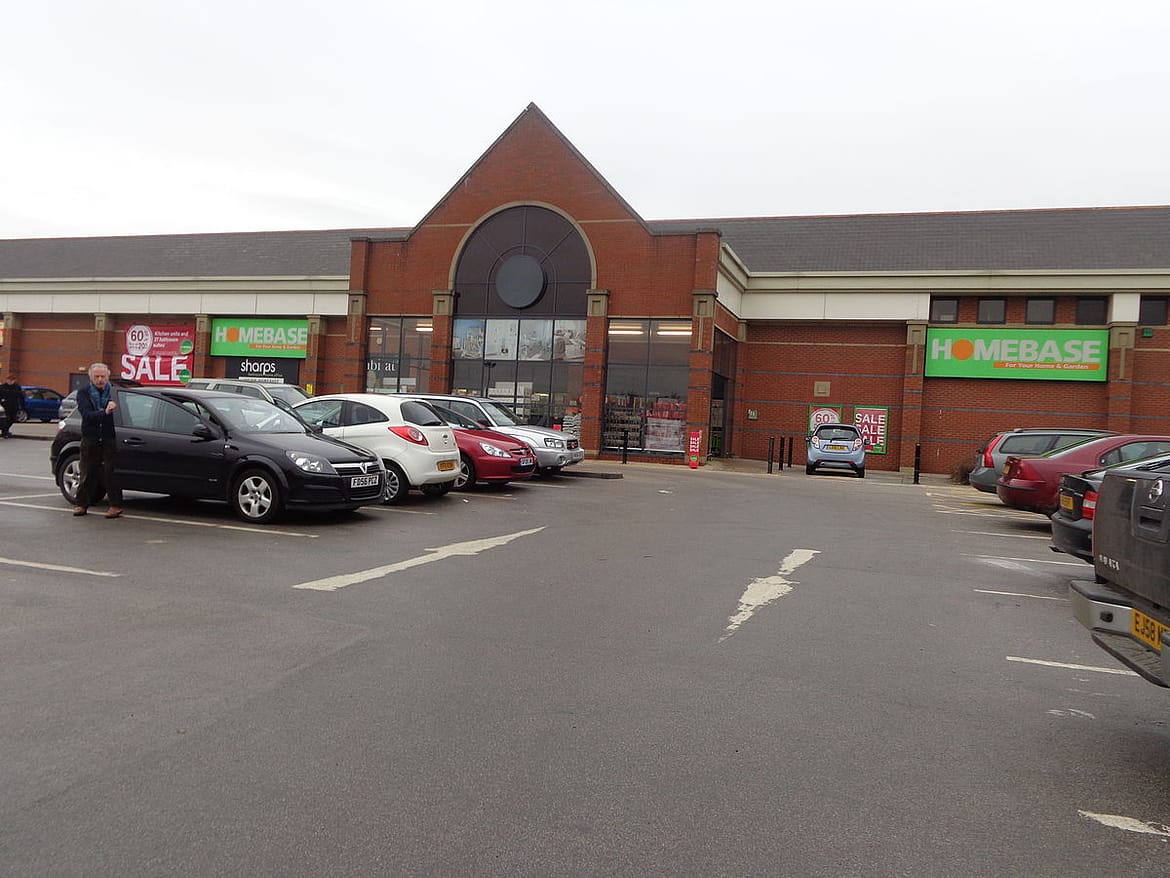 Homebase sold for £1 to turnaround fund

Following a disasterous attempt at rebranding the struggling chain of DIY stores by Australian owners, Wesfarmers have sold Homebase to turnaround fund Hilco for £1 it’s believed.

Wesfarmers paid £340m for the retailer just two years ago but wrote off about £530m earlier this year.

All of the rebranded stores will be returned to their original branding and it’s expected the restructuring will result in store closures and job losses.

Rob Scott, chief executive of Wesfarmers said in a statement:

“The UK market proved to be very competitive, with quite challenging retail conditions.”

“The investment has been disappointing, with the problems arising from poor execution post-acquisiton being compounded by a deterioration in the macro environment and retail sector in the UK.”RE

Next looks better positioned than most of its...