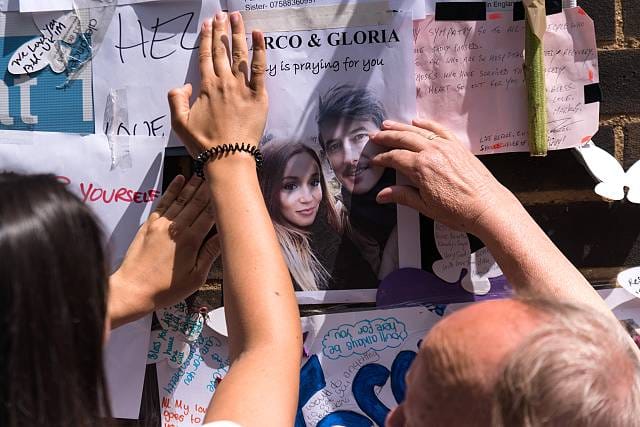 The Metropolitan Police commander, Stuart Cundy has said on Saturday that 58 people are known to have been in the tower at the time the horrific fire took place.

So far, the police have recovered 16 bodies and all of the 24 floors of the tower block have now been searched.

Cundy said Saturday afternoon: “Sadly, at this time there are 58 people who we have been told were in the Grenfell Tower on the night that are missing, and therefore sadly, I have to assume that they are dead.

“That number 58 may change. I really hope it won’t, but it may increase.

“Our focus has been on those that we know were in Grenfell Tower. However, there may be other people who were in there on the night that others were not aware were there.

“That is also an absolute priority for the investigation, to establish who they may be.”

Speaking about the investigation and the refurbishment that took place in 2016, he said people will be prosecuted, “if there is evidence.”

“The investigation will identify any criminal offence that has been committed. It will be wide ranging.

“Our criminal investigation will identify any criminal offences that have been committed. Wherever we can, we will bring people to justice if there is evidence.

“It is completely and wholly inappropriate for me to talk about details of the investigation which may subsequently jeopardise any criminal proceedings.”