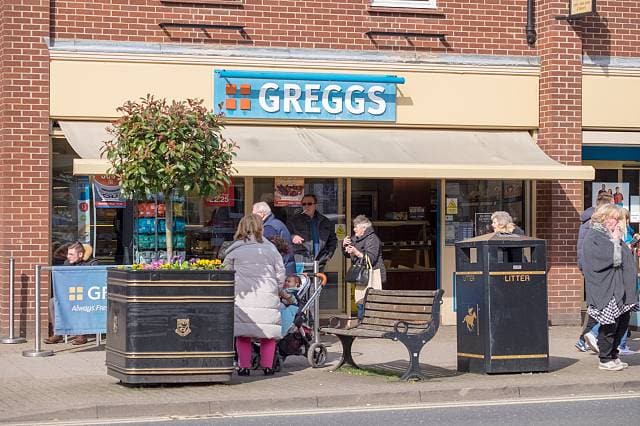 The bakery chain Greggs slowed in the third quarter and warned of increased input costs due to Brexit.

The bakery chain warned that Brexit is impacting food and labour costs. Greggs said it was “building stocks of key ingredients and equipment that could be affected by disruption to the flow of goods into the UK.”

Russ Mould, investment director at AJ Bell said, “Today’s trading update was always going to be a tough one for Greggs.

“The publicity around its vegan sausage roll earlier this year was so effective that it drove more people to visit its stores and that had such a positive impact on earnings.

“Sales continued to beat expectations as the year went on, leading to a sharp rise in its share price.”

He added, “Interestingly the word ‘vegan’ isn’t even mentioned in the latest update, which might suggest that the buzz around its alternative sausage rolls is starting to die down.

“There is also no mention of plans to introduce vegan versions of the rest of its product range.

“Greggs may simply be trying to moderate expectations so that investors don’t get too carried away with this year’s stellar performance.”