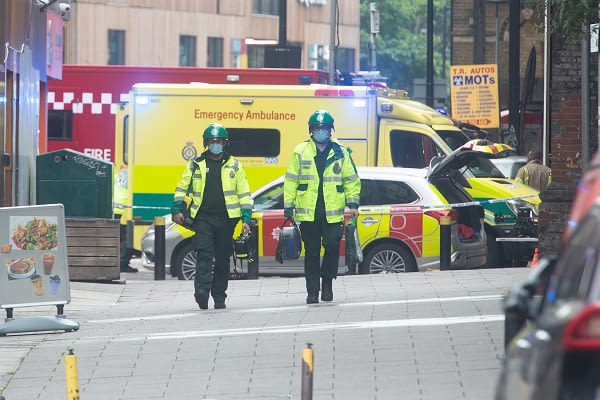 A damning report has revealed that the government has “no sign of any plan” to solve the staffing issues and that the NHS is “running on empty.”

The Health and Care Select Committee warned that 6 million who are on the NHS waiting list, which is growing, cannot be reversed unless the logjam at emergency wards is fixed.

“The current wave of Omicron is exacerbating the problem, but we already had a serious staffing crisis, with a burnt-out workforce, 93,000 NHS vacancies and no sign of any plan to address this.”

MPs of the committee warned that monthly NHS data shows that one in four patients are waiting more than four hours to be admitted into Accident and Emergency, discharged or transferred to another hospital.

October 2021 saw the highest number of 999 calls on record and trolley waits were also at a record high once the patient was admitted.

Gorton said in response to the damning report, “Staff shortages have left the NHS running on empty throughout the pandemic.

On Thursday the Prime Minister’s official spokesman said that more than 20 hospital trusts are now at an alert level and priority services are threatened, as there are thousands of nurses and doctors off sick with Covid.

Environment Secretary George Eustice told Sky News today that the staff shortages facing the NHS will be “short-lived” even though Omicron is “spreading very quickly.”

Eustice added that the risk to NHS of hospitalisations getting to the same level as this time last year “appears to be quite low” as the vairant is milder.

He said, “It is a difficult situation, it will be short-lived because we will get past this peak of infections relatively soon, but in the meantime, we have taken that step to reduce the isolation period and we are doing what we can to ensure that we can deploy resources.”