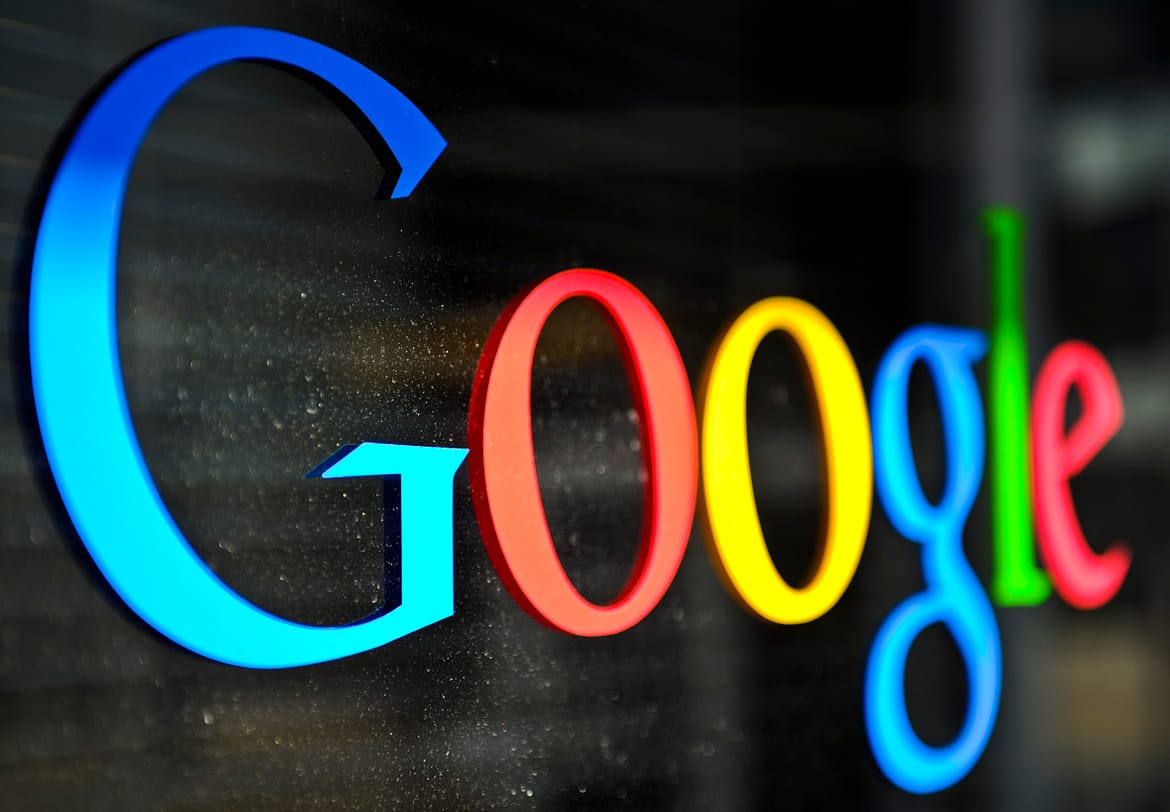 The European competition watchdog has said that Google breached anti-trust rules with its online shopping service and abused “its market dominance as a search engine.”

The tech giant has been ordered to pay the record fine of £2.1bn as it had systematically given its own shopping comparison service prominence over other competitive services, it has been claimed.

European commissioner, Margrethe Vestager who is in charge of completion policy said, speaking from Brussels, that Google’s strategy for bringing in customers to its own online service was not just about being better than its rivals.

She said: “What Google has done is illegal under EU antitrust rules.”

“Instead, Google abused its market dominance as a search engine by promoting its own comparison shopping service in its search results, and demoting those of competitors.

“What Google has done is illegal under EU antitrust rules.

“It denied other companies the chance to compete on the merits and to innovate. And most importantly, it denied European consumers a genuine choice of services and the full benefits of innovation.”

Google has respectably disagreed with today’s conclusions by Vestager. Google said: “When you shop online, you want to find the products you’re looking for quickly and easily,” a spokesman said in response to the ruling.

“And advertisers want to promote those same products. That’s why Google shows shopping ads, connecting our users with thousands of advertisers, large and small, in ways that are useful for both.

“We respectfully disagree with the conclusions announced today. We will review the Commission’s decision in detail as we consider an appeal, and we look forward to continuing to make our case.”