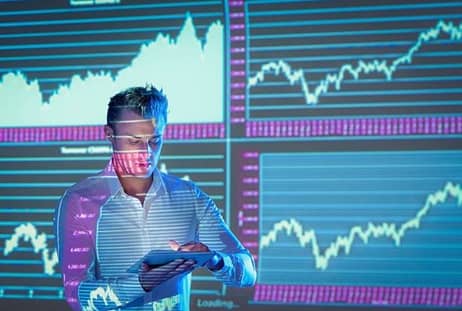 Over three years’ worth of data from CAMRADATA Live (its online data platform) at 31 March 2017 was analysed to produce the reports and some key investments trends emerged in Q1.

Macroeconomic data coming out of the US continued to be supportive of a growing economy. US equities performed well as the S&P 500 increased a further 6.1% over the quarter, and the Federal Reserve increased base interest rates for the second consecutive quarter by a further 0.25% at its March meeting.

There was a similar growth story in the UK. The FTSE All-Share continued to march upwards and gained a further 4.0% over the quarter amid growth prospects in the global economy. The Bank of England upgraded its 2017 GDP growth projection from 1.4% to 2.0% due to stronger than expected consumer spending following the EU referendum result.

In the Euro market, the period started on a weak note, with negative returns in January, the stock markets picked up as the quarter progressed. The MSCI European Economic and Monetary Union index ended the quarter up 7.2%. Economic data coming out of the Eurozone was largely positive. The European Central Bank updated its 2017 and 2018 growth and inflation forecasts but pledged to keep stimulus in place until next year.

Commenting on the data, Sean Thompson, Managing Director, CAMRADATA said, “A lack of follow-through on protectionist trade policy from the Trump administration supported risk appetite in the emerging markets and the rejection of anti-euro politicians in recent European elections receded fears of political instability and an imminent breakup of the Eurozone, with Eurozone equities delivering robust gains as a result.

“Article 50 was triggered at the end of the period, signalling the formal start of the UK’s process of leaving the EU and an extraordinary period of uncertainty for the UK economy. We expect the impact of this will be in evidence in Q2’s data, as well any fallout from the UK’s general election on 8th June.”