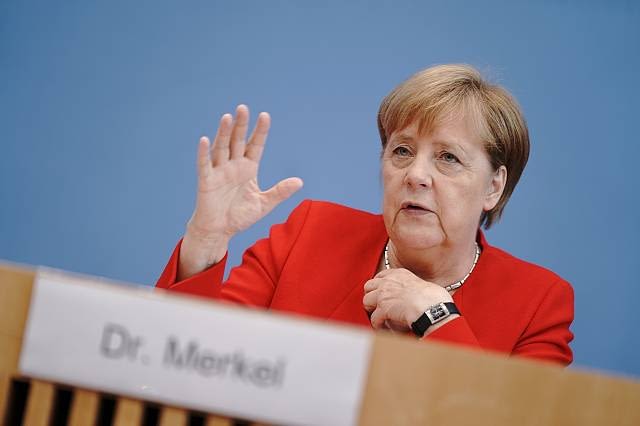 German economy shrinks and is ‘teetering on the edge of recession’

In the second quarter of this year the German economy shrunk as the gross domestic product (GDP) fell 0.1% between April and June.

Annualised growth rate in the second quarter slowed to 0.4% from 0.9% in the first quarter, raising fears there could be another contraction in the third quarter.

Manufacturing in the country has hit reverse as global growth is slowing, data from the Federal Statistical Office shows.

The statistics office said, “The development of foreign trade slowed down economic growth because exports recorded a stronger quarter-on-quarter decrease than imports.”

“It was a decade of strong growth on the back of earlier structural reforms, fiscal stimulus, localisation at its peak and steroids provided by the ECB in the form of low-interest rates and a relatively weak euro.”

Andrew Kenningham from Capital Economics said, “The bottom line is that the German economy is teetering on the edge of recession.”

Angela Merkel the German chancellor said that the government still believes the economy will grow slightly this year.

A spokeswoman said, “As the chancellor has already laid out, the government does not currently see any need for further measures to stabilise the economy, the fiscal policy of the German government is already expansive.”

Unvaccinated people in Germany placed into lockdown and will make...

Summer fun boosts the economy but growth isn’t expected to...