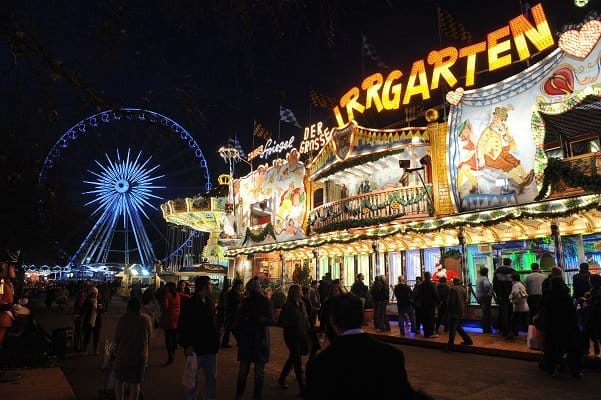 The FTSE 100 was off to a solid start on Monday despite Prime Minister Boris Johnson’s warning of a ‘tidal wave’ of Omicron in a televised address last night.

However, this is less a case of investors shrugging off the news as it is the index responding as it usually does to weakness in the pound.

Sterling’s performance against other currencies reflects traders’ view on the immediate prospects for the economy and interest rates in the UK and its weakness flatters the overseas earnings which dominate the FTSE.

AJ Bell investment director Russ Mould said: “The pound bouncing around year lows suggests there is little expectation the Bank of England will raise rates at its meeting later this week. The BoE is one of several central banks to have meetings in the coming days, including the Federal Reserve which may begin tapering its stimulus for the US economy.

“The question on the lips of British hospitality, leisure and travel businesses in particular will be: can the souped-up booster campaign really deliver one million jabs a day to cover all over 18s by the end of December and prevent the need for more onerous restrictions?

“There will be red faces at online estate agent Purplebricks this morning after the company delayed its results amid news it put thousands of landlords at risk of being fined by not following tenancy law properly. Liabilities are initially expected to run to as much as £9 million.

“The longer running impact could be worse if it leads to an exodus of landlords away from the platform.

“The company enjoyed a strong start to life as a public company after its 2015 IPO but in recent years has come unstuck as its efforts at overseas expansion sank miserably and it lost market share in the UK.”