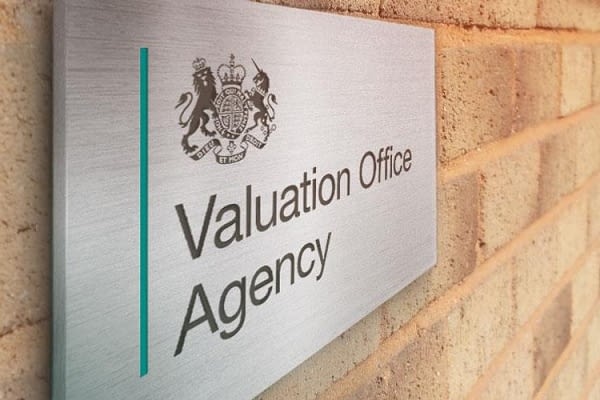 Forum of British Pubs founder and pubs campaigner, Dave Mountford, and his wife Lorraine have won a landmark victory in challenging, and appealing successfully, a more than doubling of their pub Business Rates following a substantial increase in turnover.

Having taken over the Boat Inn at Cromford in 2012 they responded to a Valuation Office Agency (VOA) request for their financial figures in 2015. The annual turnover during the period had increased from zero when they took over the pub, to £600,000 when the VOA contacted them.

This was challenged by Dave Mountford, who undertook a full review analysis, and after three years finally won the VOA’s acknowledgement that their initial assessment did not consider the outperformance of the business. Using a more rational benchmark of a reasonably efficient operator they undertook a reassessment concluding with a reduced figure of £16,000.

Commenting on the repositioning Dave Mountford said, “It was not an easy process going through the challenge with the VOA, but we at least now have a template to support other pubs who may be facing similar issues. The Forum of British Pubs will be looking to help members is a similar situation and will be looking to the rating authorities not to penalise pubs that are performing particularly well.”

Rishi Sunak’s hospitality financial ‘package is far too little and...

£1bn Omicron business measures are nothing but ‘lip service’ the...