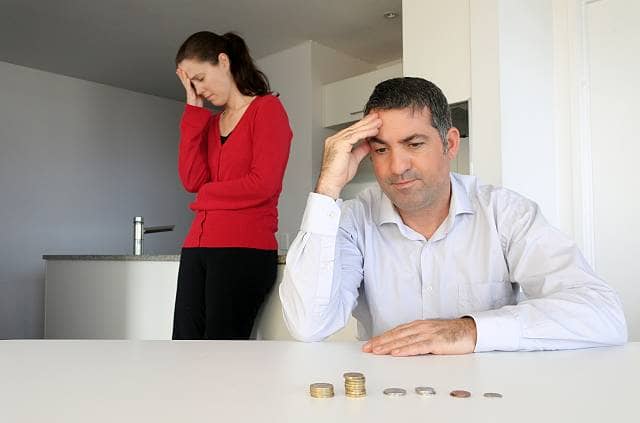 It also asks for further views

This follows an April 2017 consultation paper on proposed remedies to help millions of people get out of expensive longer-term credit card debt. These include firms, at designated timeframes, prompting customers to make faster repayments or proposing repayment plans, as well as intervening earlier if customers are struggling to repay.

It also proposes that where a customer cannot afford any of the options proposed to repay their balance more quickly, firms must take further steps to assist them to repay the balance in a reasonable period, for example by reducing, waiving or cancelling any interest or charges.

There was widespread support in principle for the FCA’s proposals, which are expected to lead to savings for customers from lower interest payments as a result of faster repayment.  The FCA expects that the savings would peak in the first few years of the proposed rules being in place, at between £310m and £1.3bn per year, before reducing as fewer customers get into persistent debt over time.