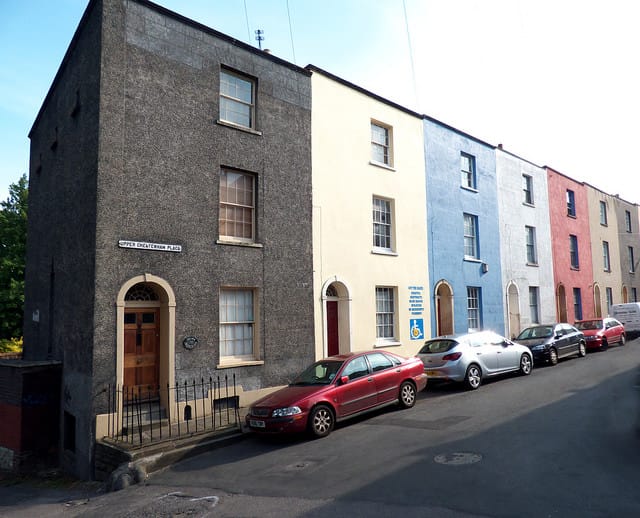 The UK’s West Country is officially cooler than the South! Bristol’s Montpelier suburb has been named the UK’s hippest neighbourhood for 2018 by holiday comparison site TravelSupermarket, which has released its Hip Hangout Guide for 2018.

Outside of the UK, Zurich’s old red light district, Langstrasse, stole the number one hip neighbourhood title in this year’s ‘Rest of Europe’ index: proving the power of gentrification to the reborn district. The Swiss district trumped Scandi-cool Norrebro and Vesterbro in Copenhagen, which ranked in second and third place respectively. Other areas to add to the list to visit for a trendsetting weekender include  Mariahilf (Vienna) Psiri (Athens), Het Eilandje (Antwerp), Erzsebetvaros (Budapest) and Belleville (Paris) which all made the top ten.

The Hip Hangout indexes compared the ratio of trend-setting and creative industry indicators such as independent coffee shops, vintage fashion stores, vinyl record shops, vegan cafes, independent bike shops, co-working spaces and art galleries/studios to the number of residents.  While penalty points were subtracted for areas that had high numbers of big chain brands, which would indicate that they had reached “Peak Hipster”.

“After scoring the UK and Europe to find the most up and coming, independent areas, we hope the guide gives people ideas for new destinations to visit, at home or abroad. Taking a city break towards the start of the year can, in most cases, be the cheapest time to travel while demand is low. Wrap up warm and enjoy exploring somewhere new.”