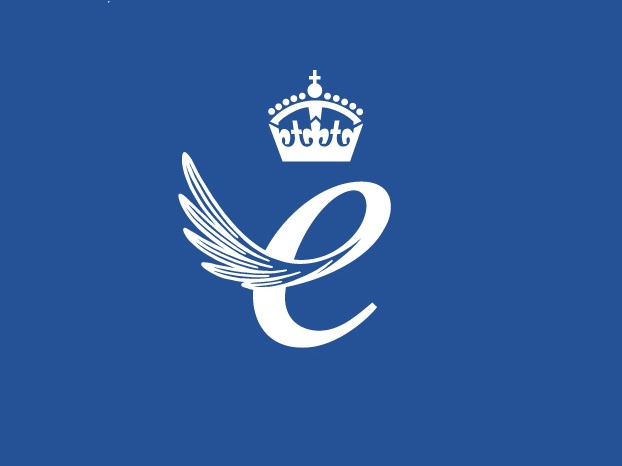 Who better than the winners of the Queen’s Award for International Trade for tips to exploit your export-ential?

White says you can take your brand to different countries, but it needs to adapt to every local niche. Even major brands such as Gillette and Coca-Cola do this.

She says going ‘glocal’ is what worked for Whizz Education to crack overseas markets. “Your brand needs to be strong enough to communicate universal messages, whilst being adaptable enough to speak to the relevant regional markets,” she says.

Whizz Education is an online maths tutoring services. It exports to 30 countries including USA, the Middle East and Asia.

CEO Turnbull thinks trade shows are a bad idea because “if you sign up any distributors who happen on your stand, the chances of them being the right partners for you are slim.” His advice is: “Keep it simple. Research the market, make a shortlist and present to clients directly.”

Waterproof-case maker Aqupac manufactures 90% of its products in the UK while 75% of their sales comes from exports to 60 countries including Japan, Netherlands, Poland and Argentina.

Audio Network is a music publisher with a catalogue of over 50,000 music tracks. The company has clients in USA, Canada, Australia, Munich and Holland among others. During the first five years, the company grew domestically, but international sales figures weren’t music to their ears.

But chief executive Hurst worked a way around it. “We realised that to grow internationally, we need to deploy top executives from the domestic business who can manage third party distributors in each territory.

“Each territory had certain strengths, but they each lacked different fundamental skills which needed to be augmented by more support from us at HQ. Once we addressed this issue, the network quickly started to show strong growth.”

“Cheap is not the best”

Tecna Display produces and sells a modular display system. Their clients include the Brit Awards and Dyson in the UK, X Factor and Nintendo in South Africa, HSBC in Australia, Nespresso in France and the Buddha Museum in Singapore.

The company believes that selling cheap is not the way to get cash registers ringing.

“Customers expect value for money rather than cheapness in most overseas markets. Often they can be suspicious of products that seem to be ‘too cheap’,” says founder-director Evitt.

His other advice is to win trust. “You must never forget that your customers are many hundreds if not thousands of miles away. They often don’t speak English very well and they have to pay in advance or at least very quickly.”

“Success in the UK is your trump card”

“Local is the new global”

Says who: David Howden, chief executive and founder of the Hyperion Insurance Group

“For our clients, this means they work with local experts who understand their business but who also have access to the resources of a global organisation,” says chief executive Howden. “For our employees, it means the freedom to challenge and deliver within a structure of accountability and ownership. Clearly, this focus on our clients and employees delivers value to our shareholders.”

“Show off your brand in international trade shows”

Okay, so this is in direct contraction to Aquapac’s advice, but Bestway Exports hails trade shows for putting its business “on the map”. The food group exports its products to 49 countries including Malaysia, China, Afghanistan and Zanzibar .

“We participated in the ANUGA Exhibition in Cologne in October 2011. After the show, we got many new clients in new countries to trade with making our export portfolio 50 countries strong,” recalls Sheikh.

“Meeting potential customers and clients on the show really made us realise how we can become a big business with a worldwide reputation, something we wouldn’t have thought otherwise.”

Calcraft thinks you have to be a legal eagle to crack the exporting whip. “There’s the need for good legal discipline with contracts, trademarks and agreements without which nasty surprises can pop up unexpectedly that take a long time to resolve. So, you need to make sure you’re working with the right partner and everything is put on paper and terms and conditions are agreed.”

“The challenges exporters face and how to overcome them”