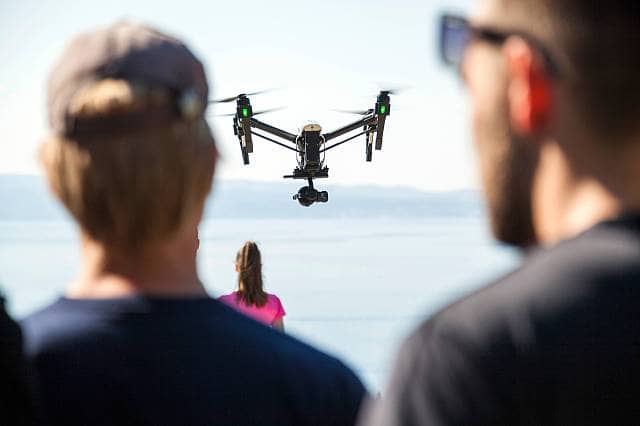 Drones and social benefits: Key findings from a UK report

A UK government-backed drone innovation project has today released its early findings from the Flying High programme, outlining the opportunities and challenges of implementing drone technology in UK cities.

Nesta’s Challenge Prize Centre, in partnership with Innovate UK,  has released the report.