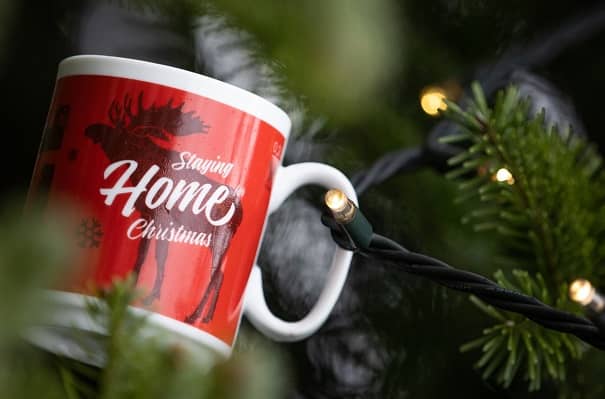 Dr Hilary Jones warned on Good Morning Britain that allowing families to spend Christmas together will be a “recipe for disaster.”

Following unconfirmed reports that the government could allow families to re-unite for Christmas, the TV doctor warned against this as we are still “seeing 120,000 cases a day.”

Speaking to Piers Morgan and Susanna Reid on the programme, Dr Hilary warned, “It’s a recipe for disaster, I’m afraid.

“Just look at the figures we’re seeing now, 120,000 cases a day, 600 deaths recorded yesterday albeit after a lag from the weekend. But the numbers are going up.

He added, “If we come out of lockdown with no strategy to control infection rates, then Christmas is going to be a disaster and we’re going to reap the results of that in February and March.

“By which time, we won’t have sufficient vaccine rolled out to support the population and we’ll be back to square one.”

Morgan said, “The vaccine cavalry is coming, we’re talking six months before we start really rolling out mass vaccines, that’s not that long away.

“If we in the meantime, just ignore the rules, if we get relaxed about everything, so many people will die unnecessarily.”

Morgan asked, why are Christians allowed to have a religious holiday, but other faith groups were banned from enjoying theirs.

The Good Morning Britain presenter said, “Why should the Christians get it easier?

“Seriously, why should we?

“Why should we be the ones to have our festival saved when we didn’t do that for other religious festivals in the last few weeks?

“I don’t think the entire health of the nation should rest on whether we can gorge on turkey for a couple of days.

“We have to be selfless.”

Communities Secretary Robert Jenrick was asked by the Times Radio if the government could ban indoor meetings over Christmas if cases are still too high.

He said, “We don’t know that yet. The hard yards that we’ve done in November were designed to enable most people in England to have a much more normal December so that we can go to the shops, we can use hospitality and, as far as possible, we can be together as families at Christmas.

“We can see from the data that the tiered approach in October and early November was having an impact, particularly in some parts of the country.

“It’s too early to say the true impact of the new national measures because there’s a lag time of two or three weeks, but hopefully by the end of November we’ll be in a position to take that judgment.”