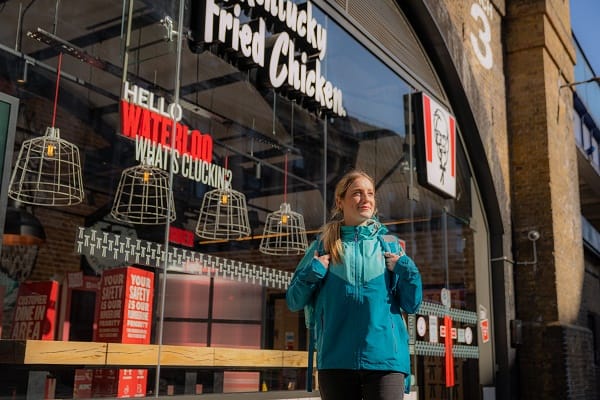 A day after Just Eat Takeaway said its earnings were improving after having a sharper focus on profit, along comes Deliveroo with a similarly upbeat message.

It still has a long way to go before it makes any big money, but at least it is travelling in the right direction.

“The big concern, however, is the lack of growth in order volumes year-on-year, which suggests the cost-of-living crisis is having a negative impact on takeaway demand. As restaurants push up prices to cover their own input cost inflation, it makes it more expensive for the consumer when they order a takeaway,” said AJ Bell’s Russ Mould.

“Deliveroo benefits from higher priced meals as it takes a cut of the order value, but many consumers will no longer be able to afford to get a curry or pizza sent to their house instead of cooking themselves. Year-on-year volume growth has disappeared in Deliveroo’s past quarter, and if they go into reverse over the coming months then the company might be less optimistic about its fortunes.”