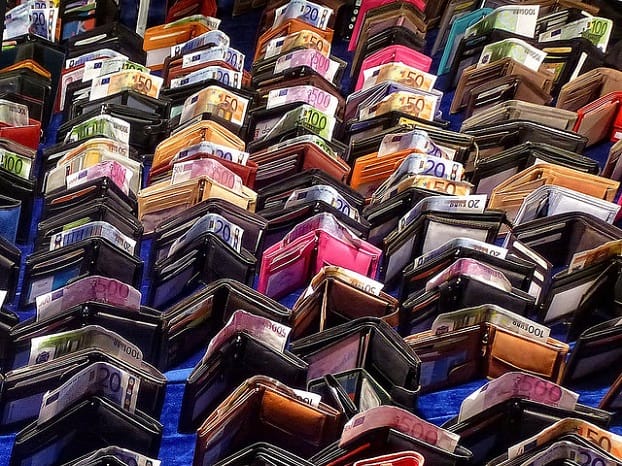 UK SMEs trading in foreign currencies disadvantaged to the tune of £70,000 each

More than two-thirds of UK SMEs trading in foreign currencies say that they have been financially disadvantaged due to currency volatility sparked by the EU referendum, according to a new study by leading SME partner, Bibby Financial Services (BFS).

Findings of the ‘SMEs and International Trade’ report reveal that 67 per cent of businesses with foreign exchange requirements say they have been adversely affected by currency volatility in the past 12 months, with an estimated financial impact of £69,669 each.

“While there is a common perception that a weaker pound benefits exporters, our findings challenge this binary narrative. Importing and exporting are not mutually exclusive and more than a quarter of SMEs that import sell finished goods or component parts overseas.

“As such, often importers and exporters are equally exposed to currency volatility and wider economic uncertainty.”