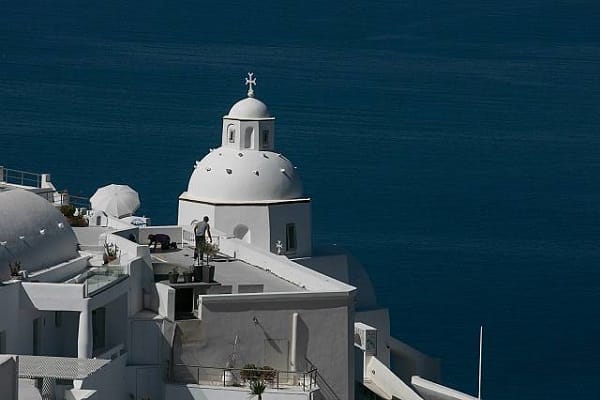 Croatia and Greece could be added to quarantine list

The British government have refused to deny that tourists could be subject to a two-week quarantine period returning from Greece and Croatia.

Tourist travelling back from either country could be subjected to the mandatory measures due to reported increases in coronavirus the past week.

Croatia has seen the number of cases per 100,000 population rise above 20, which is seen as the key benchmark, Greece have also seen a rise in numbers.

A Downing Street spokesman said the government will “continue to keep these rules under review,” as “protecting public health” remains the main priority.

The spokesman defended the governments actions over the short notice of France being placed on the red list.

He said, “It is right that we take quick action to prevent cases being imported into the UK.”

The No 10 spokesman added, “We continue to keep these rules under constant review, and we publish a list of the countries and territories that we are concerned about.

“You’ll have seen the last update as of last week.”

When asked if Greece and the Islands count as one country for British tourists having to quarantine, he said, “As I say, we will continue to keep data for all countries and territories under constant review. We update the list on a weekly basis.”

When asked over the limited time between quarantine being announced the implementation he added, “We’ve always said that protecting public health remains our top priority, which is why it is important that, when we make changes to the exemptions list, we do so in a swift way.

“While these changes we understand can be disruptive, it is right that we take quick action to prevent cases being imported into the UK.”