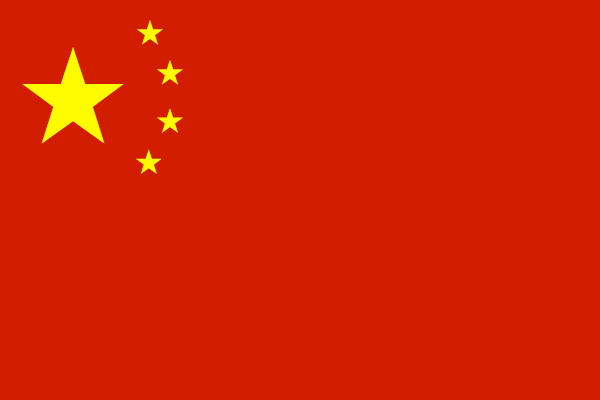 No wonder then, that China Railway Group has approached Downing Street to fund the UK’s £50bn high-speed rail line.

The news comes a month after Chinese premier Li Keqiang expressed China’s interest in the infrastructure project to Cameron.

British officials have told the Financial Times that the British taxpayer would fund building the main line and that Chinese companies can bid for tenders to run the line.

China Railway Group, which is a Hong Kong-listed subsidiary of the state-owned China Railway Engineering Corporation, wrote to Birmingham City Council last month offering to build HS2’s connections to the airport and cities like Coventry to Peterborough.

Paul Kehoe, chief executive of Birmingham airport, told the FT: “Large infrastructure projects, like HS2, put a large dent in the public purse, so I’m sure the government would welcome such an investment.”