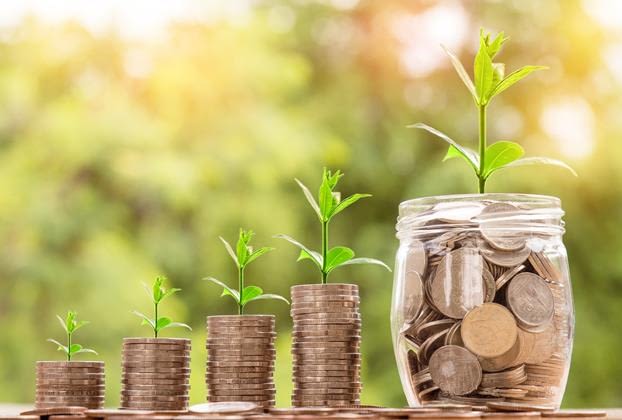 Liberal Democrat Leader Vince Cable has announced proposals for a £100bn ‘Citizens Wealth Fund’ to strengthen the UK’s public finances and ensure the public as a whole benefits from the country’s wealth.

The fund would be built up over 10 years through a series of wealth tax reforms, to be set out at party conference on Tuesday, and via asset sales, including the taxpayer’s stake in Royal Bank of Scotland. The wealth taxes include harmonising capital gains tax with income tax and introducing a 25% flat rate of tax relief on pensions that would encourage the less well off to save.

“A decade on from the financial crisis this weekend and still the taxpayer waits to repaid for saving RBS. This is a disgrace.

“This is one reason the Liberal Democrats are proposing Britain’s first sovereign wealth fund, so that we can use our assets, such as sales of RBS shares, to protect the country from future economic crises.

“I have long argued that investment is what leads to a buoyant economy. A sovereign wealth fund would be a long term, non-government vehicle to achieve that stability and wealth across our society.”