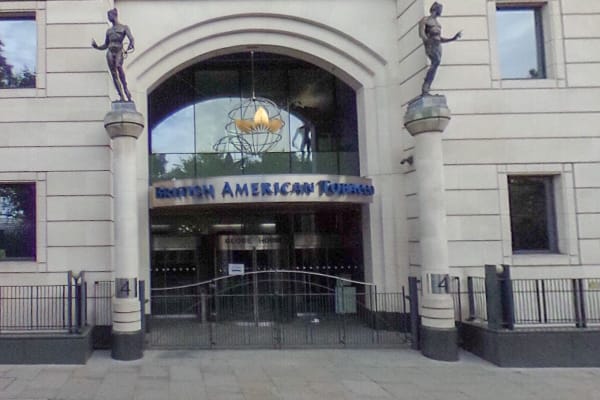 British American Tobacco (BAT) has lost an appeal in a long running court case and will take a £436m hit, as disgruntled smokers bought the case.

The court of appeal in Quebec dismissed an appeal by BAT, Philip Morris and japan Tobacco challenged the judgement ordering the tobacco firms to shell out £8.8bn, of a class action lawsuit.

The smokers claimed that the tobacco companies did not do enough to warn them of the dangers, the ruling relates to compensation to them over health problems suffered.

A spokesman for British American Tobacco, said on Monday they are “extremely disappointed” in the Quebec ruling.

They added, “We are still of the view that this decision is wrong, ignoring the reality that both adult consumers and government have known about the risk associated with smoking for decades. As a result, we believe it should be overturned.”

Imperial Tobacco Canada, a subsidiary is planning to appeal against the decision at the Supreme Court of Canada.