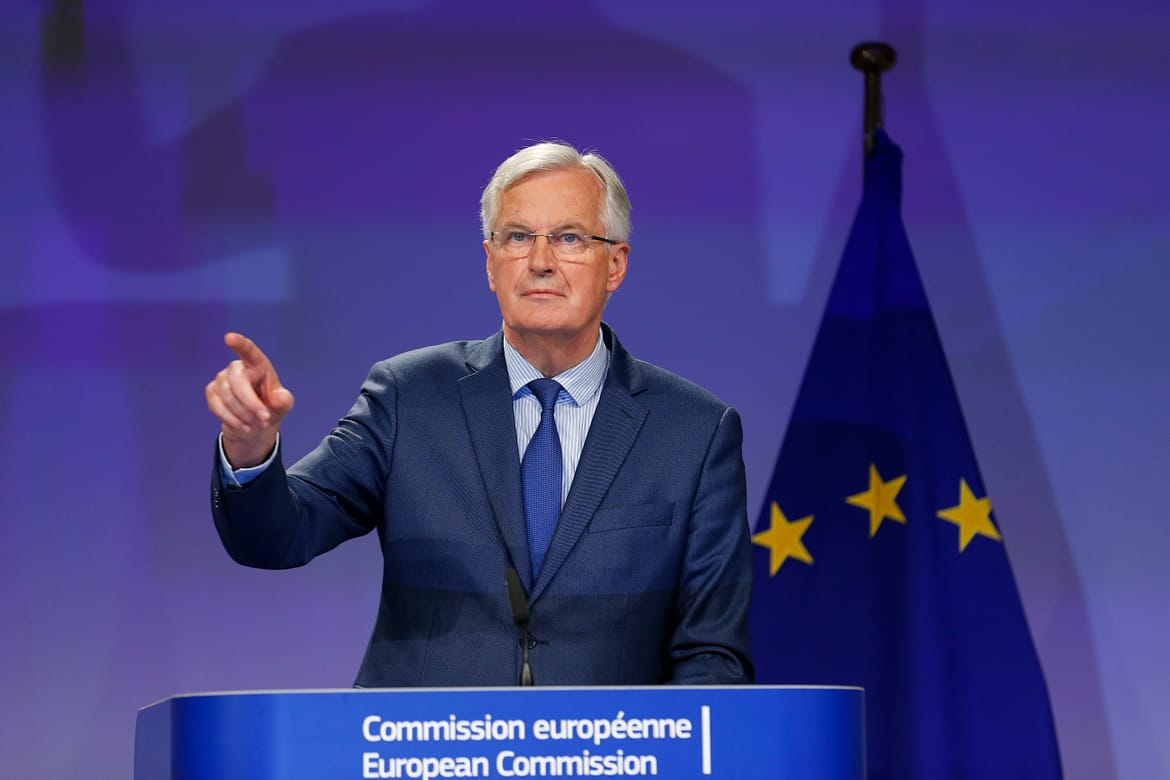 For final progress to be made between the two blocs

EU’s chief negotiator Michel Barnier has suggested that “more clarity” is needed from the UK for final progress to be made between the two blocs.

During a speech in the German city of Hannover, Barnier said: “Once we have more clarity from the UK, we will prepare a political declaration on the framework for the future relationship to accompany the withdrawal agreement in the autumn.”

Barnier added: “The European Council has made clear that, if the UK’s red lines were to evolve, the Union would be prepared to reconsider its offer. We are flexible, never dogmatic. We are open for business.

“But of course any change from the UK must respect our principles, the principles we have built with the UK over 45 years. In particular, the four freedoms of the single market go together. They are all indivisible.

His comments come as Theresa May has ruled out membership of the customs union and single market.