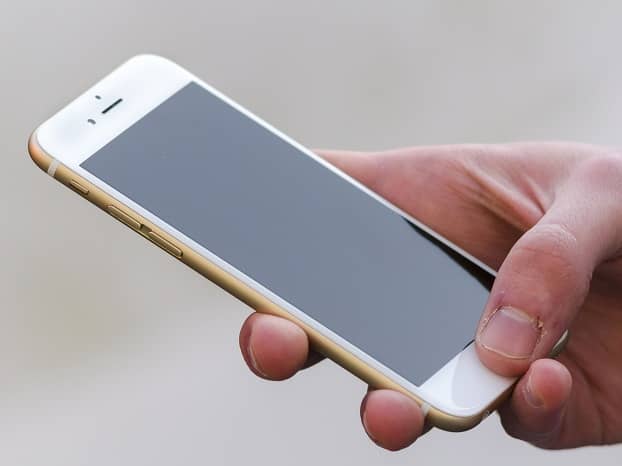 Billionaire investor Carl Icahn has made over $2bn by selling all his shares in Apple.

“We no longer have a position with Apple,” he told CNBC.

He said: “You can’t go into that business unless you’re like Samsung which is really like a country backing it. A lot of people tried, a lot of people failed…In China, for instance, they will come in and make it very difficult for Apple to sell there.

“They could theoretically, you know… They’re basically in some senses I would say, perhaps benevolent but a benevolent dictatorship. I don’t know if benevolent is the right word.”

The news comes as Apple reported a 13% drop in its second quarter revenue as iPhone sales plummeted.