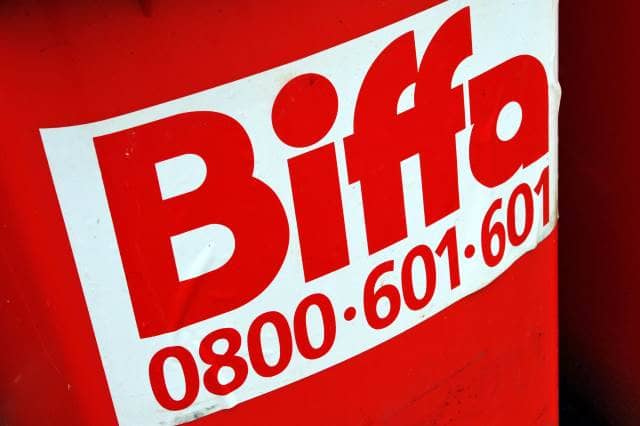 Waste management giant Biffa has been found guilty of sending to China waste collected from households, such as used nappies and food packaging, that the company claimed was waste paper.

Evidence gathered by investigators at Felixstowe port clearly identified the contents of seven 25-tonne containers bound for China as including glass, plastics, electrical items and metal.

The export of unsorted household recycling waste from the UK to China has been banned since 2006.

After a three-week trial, a jury at Wood Green Crown court found Biffa guilty of two breaches of the law in May and June 2015. Paper can legally be sent to the People’s Republic, but heavily contaminated other waste cannot.

The court was told the Environment Agency and Biffa had agreed a figure of £9,912 to be paid for proceeds of crime. Sentencing will take place on 27 September 2019.

1.3 million dogs in the UK are not microchipped despite...