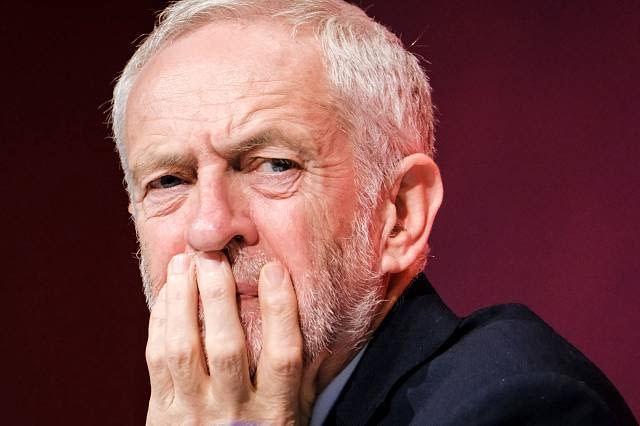 Across the UK Brexit supporters have deliberately spoiled their ballot papers writing messages demanding the government take the UK out of the EU.

Brexit supporters took photographs of their ballot papers with the word “Brexit” and “traitors” written across the paper.

And when I went to the polling station all I did was spoil the ballot paper
Sod 'em pic.twitter.com/4i8tdJKNeq

A twitter user said, “I cannot vote for any of these parties, all have blocked the biggest vote in UK democracy. Brexit must be delivered for the UK people.”

Sunderland Council leader Graeme Miller said, “The people of Sunderland have said ‘We are just not accepting that’. We have seen a massive protest vote on that issue tonight.”

The Conservative party has lost, so far 450 seats and lost control of 19 councils, Labour lost 85 seats so far and three councils, whilst the Liberal Democrats gained 303 seats and took control of eight councils.

After losing his seat to the Lib Dems, Tim Warren said, “I feel we’ve been given a kicking for something that wasn’t our fault.

“I think it’s almost anti-political. I think a lot of people didn’t turn out and I think they want to punish us for a lack of action in Government, if I am honest.

“I’m sure there are one or two things we’ve done locally they don’t like, but on a whole I think it’s national issues.

“The guy who took my seat did a great campaign and when you are running a council you have to work full-time, and I didn’t have the time to match him.

“It sounds a bit cheap to blame anybody, but Brexit didn’t help.”

Conservative Party chair Brandon Lewis, said voters have given the Tories a very clear message they are “fed up” with the Brexit deadlock and “they want us to get it done.”

While Labour leader Jeremy Corbyn speaking from Manchester said he “wanted to do better” and conceded that voters have deserted his party as they disagree with their backing for Brexit.

Corbyn said, “Our policy is that we are the only party that speaks to people however they voted in 2016 and to try and ensure we defend jobs and working conditions.

Bridget Phillipson, Labour MP who is a supporter for another referendum, said Brexit “was the elephant in the room.

“I fear Labour’s position has been too hesitant and lacking in clarity over the past few months, depressing support among our voters at a time when they expect strength and leadership from my party rather than fudge.”