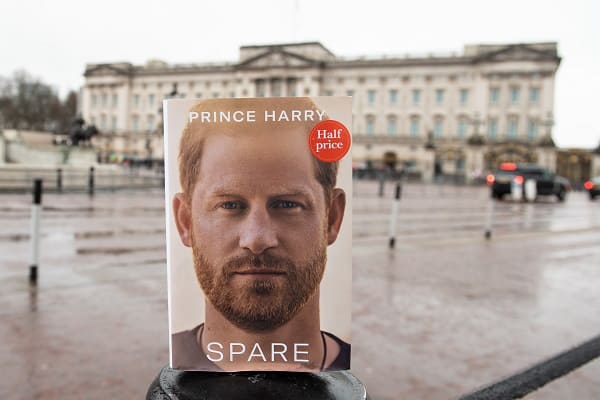 Prince Harry has revealed why he chose to say that he killed 25 Taliban fighters whilst serving in Afghanistan.

Harry’s controversial revelations have potential put British soldiers and veterans at risk and security experts including the SAS author of Bravo Two Zero warning that “extremists don’t care how they get to targets” and they do “have people in the US.”

Harry claims that he said he killed 25 Taliban in Afghanistan to for his “own healing journey” and hopes this “will help others.”

He told People magazine, “This is something each soldier has to confront, and in the nearly two decades of working alongside service personnel and veterans, I’ve listened to their stories and have shared mine.

“In these conversations, we often talk about the parts of our service that haunt us — the lives lost, the lives taken.

“But also the parts of our service that heal us and the lives we’ve saved.”

Security experts have warned that Prince Harry, his wife and two children have now been elevated to the world’s highest security risks such as Vladimir Putin.

To raise the stakes even higher, an Islamic terrorist and extremist hate preacher is urging for “British assets” to be targetted as Harry has plunged “his knife in the hearts of Muslims.”

SAS hero Andy McNab said Harry’s comments were “unwise” and warned, “as we have seen for decades, extremists don’t care how they get to targets as long as they do.”

McNab said that as a result of his comments made in his book Spare, he will now be facing a bill of around £5.5 million each year for round-the-clock protection to keep him and his family alive.

McNab warned, “They have long memories and they obviously have people in the US. Harry has made himself more of a target.

“The threats against him will have to be taken seriously everywhere now.”