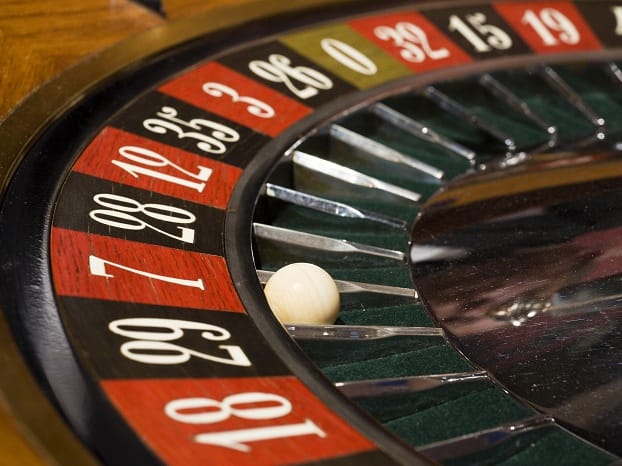 All bets off: William Hill and Amaya merger talks break down

No merger on the cards

British bookmaker William Hill and Amaya, owner of the world’s biggest online poker business, have abandoned their talks for a £4.5bn merger.

Amaya said: “Discussions have concluded, and Amaya and William Hill have determined that they will no longer pursue the merger.”

William Hill, on the other hand, pointed out that it took this decision after a meeting with shareholders.

John Colley, of Warwick Business School, who is also a former MD of a FTSE 100 company involved in takeovers, said: “William Hill’s largest shareholder, Parvus Asset Management had already queried the logic of the £4.6bn Amaya deal and told the rudderless William Hill to start marketing the business. Attempting to remain in control of their own destiny William Hill’s board started negotiating with Canadian based Amaya. However on line poker is a mature market and Amaya is also beset with difficulties with their previous CEO facing insider dealing charges and an $870M fine in Kentucky.

“It is difficult to see how a merger between U.K. Betting shops and North American on-line poker could have created benefits. The proposed £100M savings looked aspirational at best. Based on revenue related benefits from cross selling, shareholders were dubious of the reality of these benefits. Poker is a game which pits the skills of players against each other. Can this really be sold to sports betters or vice versa? Both Amaya and William Hill had weak on line betting offerings. Would two weak players have made a strong player? Usually they make a bigger weak player.

“In effect this was a conflict between shareholder value and the board wanting to control their own future. Parvus did not want an all paper merger between two businesses without synergies. There is little business or geographic overlap which is good from a competition perspective but poor for generating benefits. The costs of negotiating the merger would likely have been substantial. Amaya would have brought more than its fair share of problems with it.

“Parvus clearly wanted to avoid such costs. For them a cash exit to the highest bidder would be more attractive as the outlook for the UK. Betting industry has clouds hanging over it. Usually the business which can generate the most benefits from a merger will pay the most. That was unlikely to be Amaya.”