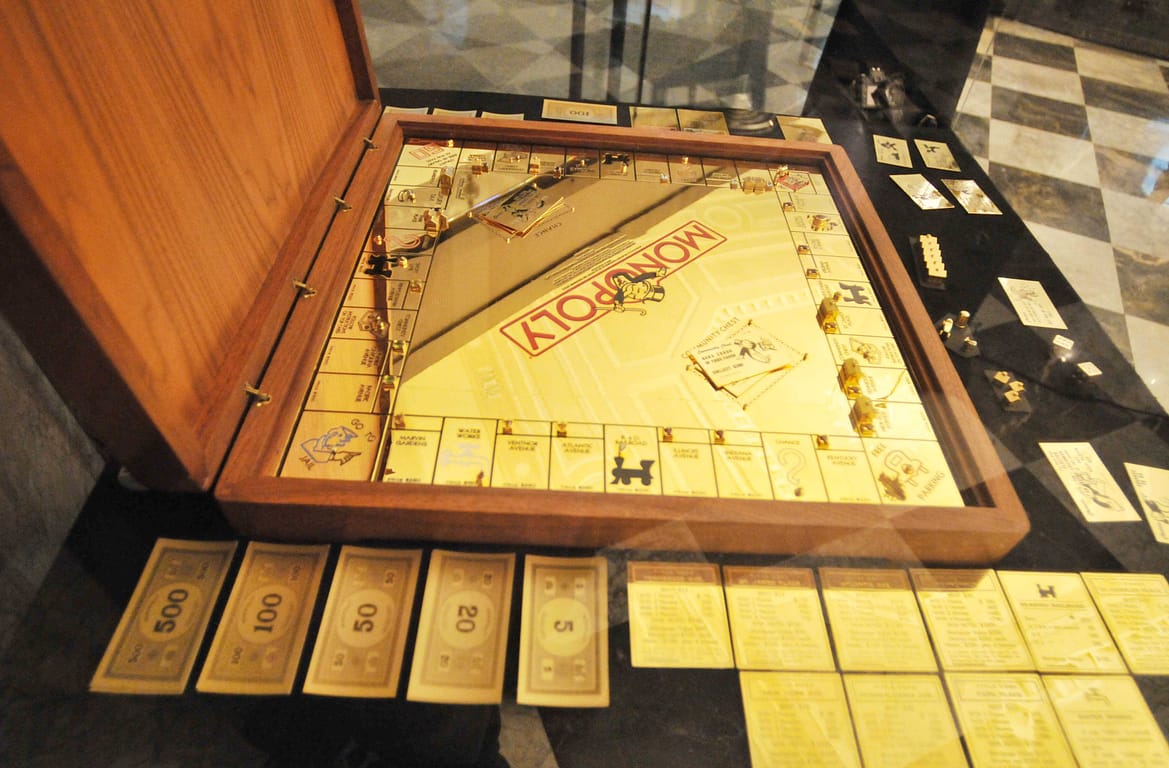 Gold saw a dramatic 1.6% rise on Friday to close the day at $1687.  This was a move which I had anticipated in my market update last week.

Gold bulls speculated that Federal Reserve chairman Ben Bernanke (or “Osama Ben Bernanke” – as named by Texas radio host Alex Jones who considers the Chairman to be a “financial terrorist”) would make a strong case for further Quantitative Easing in his speech last week.

But that’s not all.

After almost a year of seesawing up and down, gold has managed to break out of an important chart pattern. See the chart below:

For chartists, i.e. traders who study charts, price breaking out of a triangle pattern is considered to be an important signal.

Depending on which side of triangle the price breaks through, the breakout can indicate whether the original trend will continue or will it come to an end.

In the case of gold, the yellow metal has been in a steady upward trend (“uptrend”) since 2009.

We were expecting a breakout from the upside of the triangle to indicate a “buy” signal. This would show that gold wants to continue its original uptrend.

Now that gold has broken out of this continuation pattern, the question that everyone wants to ask is “will the rally on gold continue?”.

Last Friday the Federal Reserve chairman, Ben Bernanke signalled that Fed is ready to move on another round of Quantitative Easing (or “printing”).

Bernanke did not directly promise QE3 in September. However, he did draw attention to the dire state of the economy and the Fed’s commitment in supporting a recovery.

Gold buyers seem to be betting that the speech was a support of further Quantitative Easing.

Take a look at the below chart of Gold:

We can see that recently Gold has re-tested the top part of the triangle (red line) and successfully rebounded from it.

Friday’s upward action has also been confirmed with strong volume. Volume is the “fuel” behind market moves.

An increasing volume which is above its 50 day moving average (black line) indicates that buyers are more committed to their position – that there is more conviction behind the buying.

On something like this, I would look to buy into any weakness in gold.  In other words, any retracements on gold back to $1680 or $1670 are buy opportunities.

Whenever someone asks me whether I think the gold rally will continue – my answer is the classic phrase: