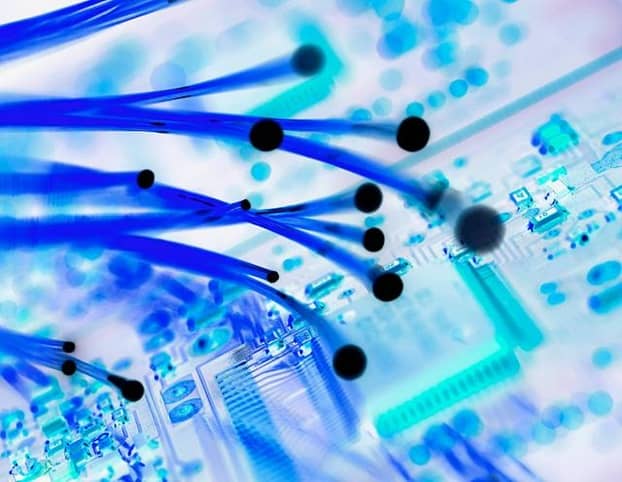 The Association of Accounting Technicians (AAT) has today written to the government minister responsible for dealing with late payment legislation to highlight the wealth of support that exists for AAT’s proposed reforms to the Prompt Payment Code and to demand action.

Every year, tens of thousands of British businesses become insolvent due to late payments and many more suffer a loss of income that can stop businesses from investing and growing. It can also take a severe mental toll on small business owners.

To tackle these problems, AAT has long called for three simple reforms to end late payments in the UK. These are that the Prompt Payment Code:

1. Be made compulsory for companies employing more than 250 employees

3. Be supported by a clear, simple financial penalty regime for persistent late payers, enforced by the Small Business Commissioner

As well as representing 140,000 Accounting Technicians, AAT has secured the support of the construction, fashion and recruitment industries, as well as 73% of MPs, for its three recommendations. AAT further states that it has “…engaged with the Chartered Institute of Credit Management (CICM) who operate the existing voluntary Prompt Payment Code as well as the Small Business Commissioner and found both to be supportive.”

The correspondence forcefully concludes, “Given the failure of a wide array of voluntary initiatives and the frankly meaningless payment practices reporting requirements, the majority of businesses, Parliament and society as a whole now back common sense, simple, effective, long overdue reforms that will end the totally unacceptable late payment practices that continue to plague the British economy. The AAT recommendations provide such a solution.”

The government ran a consultation on the issue between 4 October and 29 November 2018 and says it is currently “analysing feedback” from the 300 consultation responses received.

Earlier this month, the government Minister responsible for this issue, Kelly Tolhurst MP lauded the Small Business Commissioner for getting £2m of late payments eventually paid to small businesses during his first 12 months in operation. This ignores the fact over £13bn is owed, he has no powers to fine companies and will never make the difference required without reform.