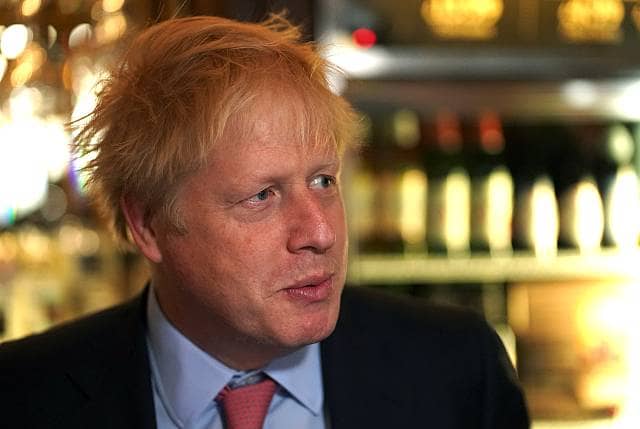 A plea to Johnson: After Brexit tackle business rates please

As Boris Johnson takes over the helm as the next British Prime Minister, the Birmingham Chambers of Commerce, and John Webber of Colliers International call for the Government to finally address the “Business Rates” crisis

John Webber, head of business rates at Colliers, says  Johnson must take action and understand the negative impact the 2017 Revaluation process has had on UK companies.

Some companies, particularly retailers in Central London, have seen their business rates rise at unprecedented levels, while others, who should have seen their rates bills fall, suffered from the policy of transition and are still paying bills higher than they should be, or can afford.

Webber said, “The move to four-yearly revaluations is all very well, as is the move to link business rates rises to CPI as opposed to RPI increase.

“But in themselves they will not solve the crisis. Nor will the decision to give business rates relief to the smaller traders do anything to help those big retail chains that are suffering.

“It’s the Debenhams, the House of Fraser, the M&S’s that are either on the CVA list or closing stores and cutting the jobs and none of them come in the under £51,000 RV+ bracket, which is where the last Chancellor has provided the most help. I just don’t understand why nobody in Government has clocked this.”

While a parliamentary select committee is currently looking at business rates and is expected to announce its findings before the Autumn Budget, Colliers and the GBCC have urged the Prime Minister to take drastic action.

They are calling on Johnson to:

Paul Faulkner, CEO of Greater Birmingham Chambers of Commerce said, “Coupled with uncertainty created by Brexit, firms up and down the country are facing severe price pressures right now and it was no surprise to see a sharp increase in the number of companies concerned about rising business rates in our latest Quarterly Business Report.

“While Mr Johnson is understandably fixated on securing Britain’s withdrawal from  the European Union, it is essential that he also concentrates on fixing the fundamentals of the domestic economy in a bid to strengthen its competitiveness.

“Introducing a freeze on rates, simplifying and making this outmoded system fairer would be a good start and to echo the sentiment projected by the incoming PM in his victory speech, the hard work needs to start now.”

Webber added, “Business rates contribute £26 billion to the country’s coffers and is a vital source of income for local authority funding. Putting the burden of who pays it on an ever-decreasing number of companies is both fool hardy and dangerous, particularly if such bills are the last straw that breaks the camel’s back.

“The new prime minister has said he wants to support business and as Mayor of London he did call for a cut to business rates. I really hope he can navigate us through the Brexit negotiations and then turn to the choppy waters of Business Rates – before they finally overturn the ship, lifeboats and all! Let’s see if he follows through when he gets his hands on the tiller. The jury is indeed out!”

Will business rates be a driver in new store openings?