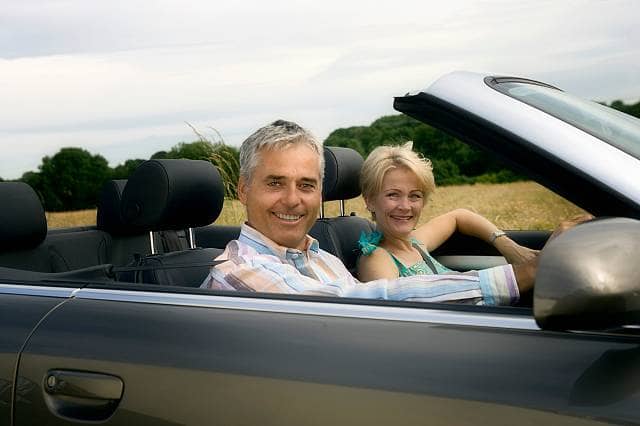 41 per cent of workers fantasise about dating a colleague

New data has revealed that UK workplaces are a breeding ground for romance. According to a new survey from job search engine Adzuna.co.uk two thirds of Brits (66%) have had a romantic relationship with a colleague and over a quarter (28%) of people met their current partner at work.

The research also showed there is a widespread openness to the idea of dating a colleague, with 75% saying they were open to the possibility and 41% fantasising about doing so. Interestingly, 28% of these fantasies were about someone in a higher position than them. This is reflected in the fact that over a fifth (22%) of people who have dated somebody in the office, have done so with their boss.

Romance steps up a gear for the transport industry

However, home certainly isn’t where the heart is for the real-estate industry, fairing the worst for workplace romances, with just 42% of respondents within that industry claiming to have had romance with a colleague. And it’s money over love for the private equity industry, who have also seen fewer workplace relationships than any other industry.

Don’t get your honey where you earn your money

Despite 57% of people in a workplace relationship staying together for over a year, and a third of workers benefitting professionally, the negative implications are obvious. Near two thirds (59%) of people who dated someone at work eventually resigned from the role as a direct result. A third (33%) resigned because the relationship went sour, but 26% made the ultimate sacrifice, resigning because they felt it was best for their relationship to succeed. To compound this, only 28% of those who have dated colleagues are still in the relationship. It is, therefore, unsurprising that 18% of workplaces ban dating in the workplace.

Andrew Hunter, co-founder of Adzuna said, “With the traditional office job evolving and fewer people physically in the office from 9 to 5, we were surprised to see just how many people in the UK still find love in the workplace.

“What’s also surprising is the level of variation between industries. Whilst a staggering 84% of people who work in Transport and Logistics have had a relationship within the workplace, the David Brents of this world are less likely to find love on the job with only 44% of people in Forest, Paper and Packaging having done so.

“Whilst 26% of office romances have led to marriage and 27% babies, a larger proportion at 59% have left the company directly as a result, so workplace relationships should certainly be approached with caution.”