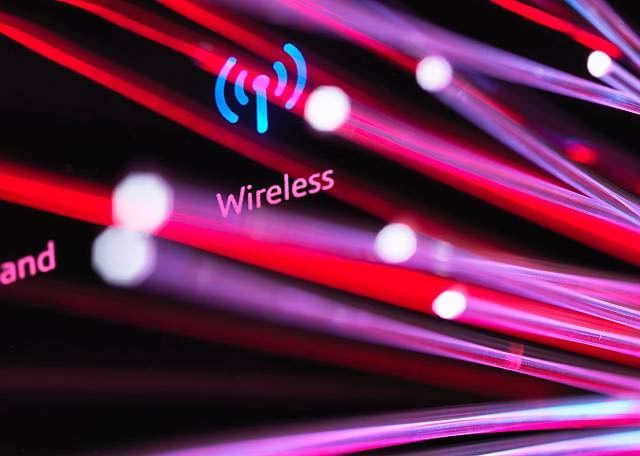 Nearly 15 million consumers have suffered broadband outages lasting three hours or more in the past year — three times higher than the previous 12 months, according to Uswitch.com, the comparison and switching service.

The average home affected by broadband outages was left offline for more than two days over the course of 12 months.

With millions of people relying on home broadband connections to do their job, the UK lost 16 million working days in the last year to outages. Broadband issues are estimated to have cost the economy almost £5 billion in lost work time.

More than a third of people (36%) turned to their mobile data when an outage struck, with almost two thirds of those (63%) burning through their whole monthly data allowance.

Edinburgh is the UK’s outage capital, with residents suffering the longest time without broadband per person and losing nine million hours of broadband over the year. The news is a major turnaround from last year’s research, which found that the Scottish capital  experienced some of the fewest outages in the UK.

Residents of Belfast suffered the shortest amount of downtime, with the city reporting only 11 hours of downtime in 12 months.