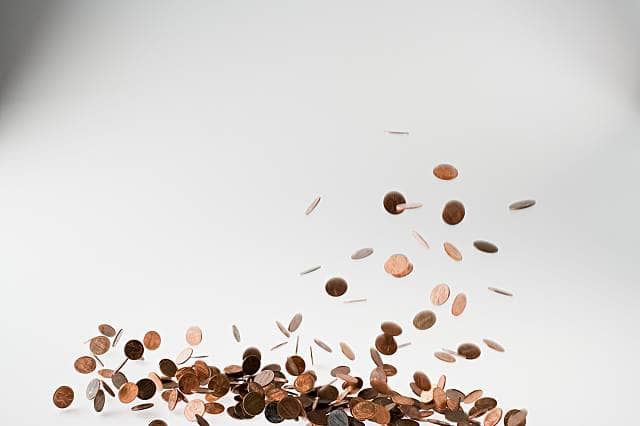 Is this the worst of times?

For London’s lowest-paid workers, it was the worst of times. One year on from the introduction of the National Living Wage, official data shows the capital’s low earners are seeing their wages grow more slowly than anywhere else in Britain, while their living costs are rising faster than anywhere else.

The National Living Wage, which was introduced in April 2016 to boost the pay of Britain’s poorest workers. It has had minimal effect on the standard of living for low-paid Londoners, according to new analysis by the world’s biggest jobs site, Indeed.

In the 12 months before the National Living Wage came into force (the last year for which official data at the regional level is available), average salaries for the poorest 10 per cent of Londoners rose by just 5.1 per cent in nominal terms, the slowest rate in Britain.

Table: London rents rise faster than anywhere else in Britain

When the cost of non-housing related inflation was factored in, the analysis revealed that real wages for low paid-Londoners rose by only 3.9 per cent during the year, which is far behind the second worst performing area, Scotland.

As a result, the picture painted for London’s lowest earners is grim, they were already seeing the slowest real wage growth in Britain when the National Living Wage was introduced, and one year on, the new law will have made minimal impact on their pay-packets.

Mariano Mamertino, EMEA economist at Indeed, said: “Low paid Londoners are in a double bind. Their earnings are typically too high to have been increased by the introduction of the National Living Wage, yet their living costs are both the highest, and the fastest rising, in the country.”

“The National Living Wage is a national minimum. This means it disproportionately benefits regions where wages and living costs are lower, and does little to help Londoners whose earnings and rental costs are higher.

“London’s poorest workers already had the slowest rate of real wage growth in Britain when the National Living Wage was introduced. With few Londoners seeing any benefit from the introduction of the new minimum pay level, many will be sitting ducks as rising inflation erodes their real earnings still further.”