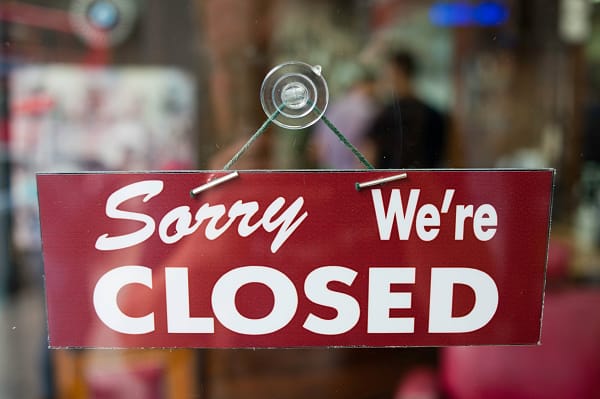 The Prime Minister is being urged to prove he is serious about his levelling agenda by not over taxing high streets across the regions next year with nearly 650,000 retail jobs having been shed during the last 5 years.

The 2023 revaluation of around 2 million non-domestic properties for business rates in England will come into force in April. Business rates liabilities are worked out based on a property’s ‘rateable value’. For the next revaluation, that will be the open market rental value on 1st April 2021, based on an estimate by the Valuation Office Agency, an executive agency of HM Revenue & Customs.

Whilst revaluations don’t create any extra money being revenue neutral, they do create ‘winners’ and ‘losers’ generating significant changes to tax liabilities. But transitional relief phases in the effects of those changes by limiting the amount by which rates bill may rise following a revaluation by capping increases. But to pay for those limits on increases in bills, in the past, successive Governments have imposed strict limits on reductions in bills.

According to the real estate adviser Altus Group, under the previous scheme introduced at the last revaluation in 2017, had it not been for the pandemic and the support given, the retail sector would have been denied £1.28 billion in tax reductions whilst denying regions like the North West and Yorkshire & Humber £611 million and £468 million in reduced bills.

Robert Hayton, UK President at Altus Group, warned, “Taking from those sectors and regions that have struggled where rents have significantly dropped would be foolhardy, affording them no respite to recover and rebuild. Its robbing Peter to pay Paul and certainly doesn’t aid the levelling up of prosperity.”

Hayton stressed, “Phasing in of large tax rises is undoubtedly a good thing. It acts as an important shock absorber and gives business time to adjust but this must be funded in a different way. You can’t have Wakefield subsidising Westminster.”

The Government has launched a consultation for the arrangements for the 2023 revaluation in England which will run until 25 July 2022.

Business rates are devolved to Wales and Scotland.