Home Business Insights & Advice What is Bitcoin outflow and hacking? 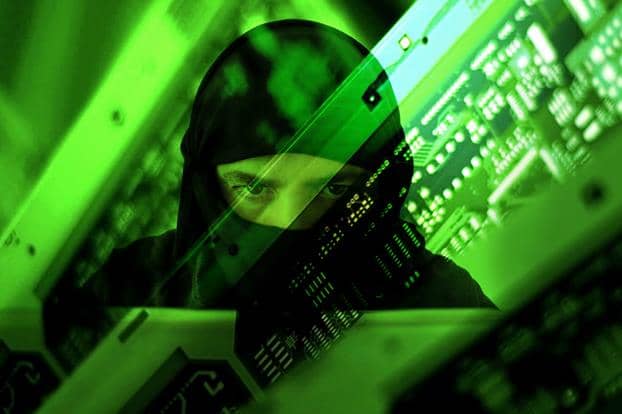 What is Bitcoin outflow and hacking?

Bitcoin, but what is Bitcoin in the first place? It also deals with the necessity of cyber security measures such as hacking measures from the outflow of Bitcoin.

Bitcoin.org, the official Bitcoin site, defines Bitcoin as an innovative payment network and a new kind of money.

Money has units such as JPY (¥) and USD ($), but since Bitcoin is also a type of money, it has a currency unit called BTC.
Although it is not an official currency, profits obtained from virtual currencies such as Bitcoin are subject to tax, so it is necessary to properly grasp the acquisition price and the price when used and pay the tax.

According to the official video what is Bitcoin, Bitcoin has the following features.

How does this revolutionary currency system work?

Bitcoin uses the P2P electronic currency system. P2P is Peer-to-Peer, which is a system in which a large number of unspecified terminals, such as PCs and smartphones that have the same level of functionality share data files directly with each other, without going through a server.

Therefore, it has the advantages of less load, lighter line, and faster processing speed than the client/server system that shares information via a server, but it can be said that speed is more important than safety.

A technology called blockchain is used to realize a distributed ledger that records Bitcoin transactions, Crypto Revolution describes the blockchain as follows:

Blockchain is a shared public ledger that serves as the basis for the entire Bitcoin network. All approved transactions are recorded on this blockchain. This allows the Bitcoin wallet to calculate spendable balances and confirm that Bitcoins owned by coin users have been used for new transactions. The integrity and time series of the blockchain are further enhanced by cryptography.

Bitcoin, which has revolutionized the economic world, has the advantage of being convenient and easy to do business, but it is still subject to server attacks.

A major cryptocurrency exchange was attacked by a cyber-attack and bitcoin equivalent to 4.4 billion yen was leaked. In this case, hackers are said to have stolen 7,000 BTC at a time. (The damage was financed by the SAFU fund that was set up for emergencies from cyber-attacks.) According to the victim, hackers used multiple techniques to get in.

It seems that it has used virus and phishing attacks to gain security information and gradually gained access to the exchange’s hot wallet (an online bitcoin cache available for customer’s transactions).

The hacker was waiting patience and had access to a significant number of account numbers before withdrawing large amounts of Bitcoin.

How it will be done in the future

The attacks received are not the largest in the Bitcoin world. In 2014, an exchanger was attacked by a cyber-attack and suffered damage of 47 billion yen at that rate.